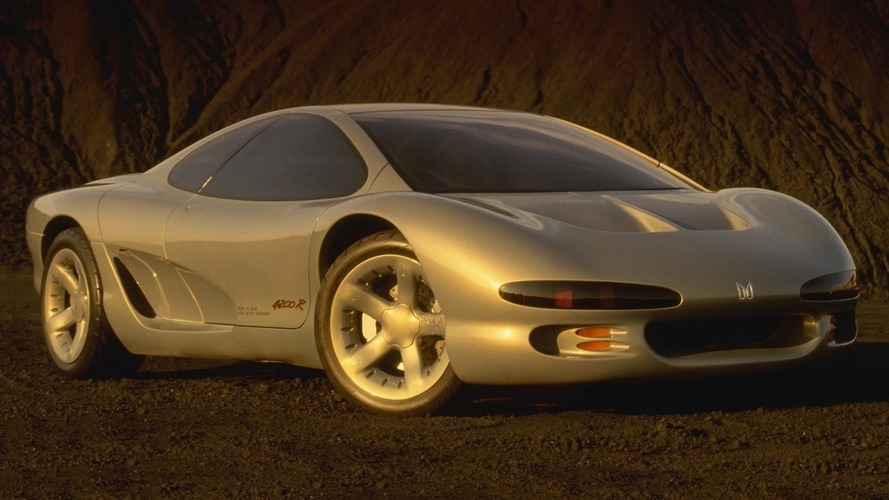 Let's all remember what might have been: a mid-engine, AWD sports car with a Lotus V8 wrapped in a gorgeous design that has withstood the test of time.

Not only does it bring back memories of the good old Gran Turismo 5 days, but it also shows us the interesting result of a rather unusual collaboration between Isuzu and Lotus, which were both at that time under the General Motors umbrella. The concept represents one of the last truly exciting cars from Isuzu before the company’s decision to call it quits as far as manufacturing passenger cars.

Responsible for the 4200R’s gorgeous design was none other than Shiro Nakamura, the same man in charge of drawing the Nissan GT-R R35 supercars, the 350Z/370Z coupes, and the polarizing Juke crossover. The curvaceous concept took the shape of a 2+2 coupe with a Lotus LT5-derived 4.2-liter V8 engine mounted in the middle and pushing out 350 horsepower (261 kilowatts). Also from Lotus was the active suspension system providing better handling and ride quality also enhanced by the implementation of a four-wheel-drive system.

Along with the original NSX, the 4200R was one of the most interesting cars to see the light of day in 1989. Besides being quite the looker and packing some serious hardware, Isuzu’s concept also had a plethora of gadgets very impressive for a concept of the late 80s. Some relevant examples would have to be a high-end sound system, color satellite navigation, digital instrument cluster dials, a video tape deck, and even a fax machine, for some reason…

The wild 4200R was very well-received, but unfortunately it was all in vain since the concept never morphed into a production car following Isuzu’s decision in late 1992 to focus on commercial vehicles.

Here’s a quick reminder of our three most recent concepts from the series: Peugeot Oxia, Toyota CS&S, and Pontiac Rageous.