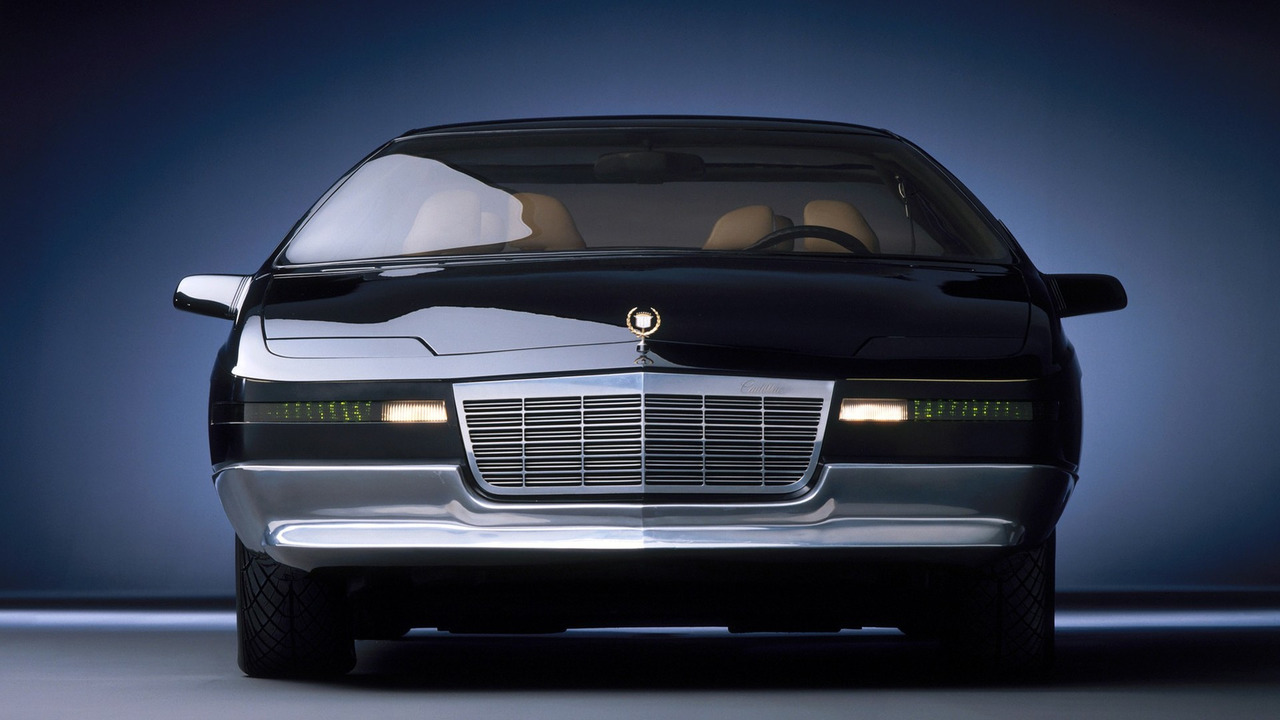 Billed by Cadillac as being a “rolling laboratory,” the 1988 Voyage was an interesting concept packed with a lot of technology matched by a sleek and futuristic design.

Because we like the idea behind this concept, a super-long luxurious sedan that can crack the 200-mph barrier and offer plenty of technology to make your life easier behind the wheel.

A well-executed concept, the Voyage had a futuristic design that still showed some retro influences all wrapped in a smooth body with a drag coefficient of just 0.28 which was quite impressive for a 212.6-inch (5.4-meter) car. This was also possible thanks to special front skirts that were engineered to automatically move outward whenever the car took an abrupt turn.

To improve visibility, Cadillac fitted the Voyage with a massive one-piece tinted glass stretching from the windshield all the way to the back, just above the taillights. Speaking of which, the slender rear lights formed a wide strip that actually used LEDs, just like the turn signals. Due to its sheer size, the concept was envisioned with a rearview camera that sent footage to a screen located inside the cabin, not too shabby for 1988.

In order to preserve the sleek look, the windshield wipers remained hidden under a cover located at the base of the windshield. For the same purpose, the car also did not have conventional door locks as instead it used a keyless entry system that required entering a code. The interior was home to super-comfy seats featuring massaging and pre-heat functions, along with more than 20 adjustments for the driver’s seat to find the ideal position.

To avoid distractions, the built-in phone was accessible via a voice recognition system and there was even a navigation system that was able to select the best route and show it on the color screen.

As for power, it used a 4.5-liter V8 engine with 275 hp delivered to the road through a four-speed automatic transmission. At that time, Cadillac estimated a top speed of 200 mph (322 kph) which was actually electronically limited, but never tested. The Voyage wasn't rear-wheel drive all the time as it automatically switched to an AWD layout whenever built-in sensors detected rear-wheel slippage.

A year after the Voyage, Cadillac came out with the Solitaire concept which was essentially a two-door coupe version of the Voyage fitted with a 430-hp 6.6-liter V12 engine co-developed with Lotus.