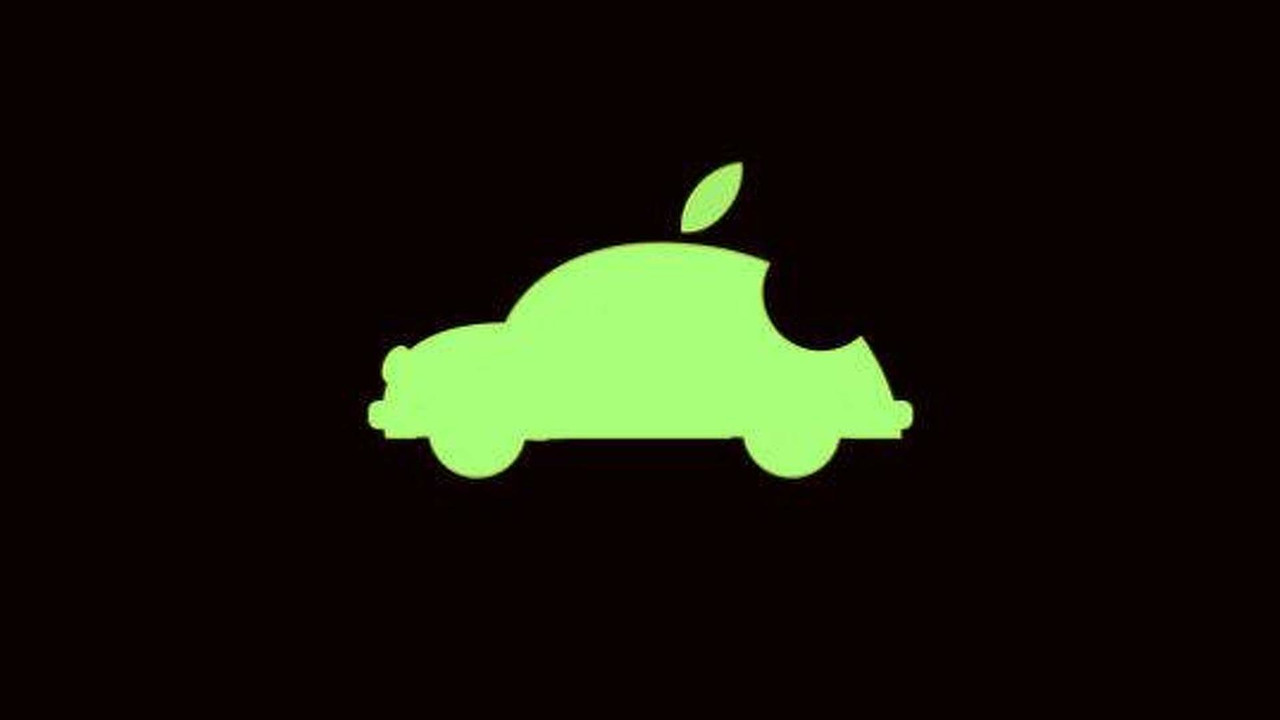 Reuters is citing sources close to Apple who are saying the Cupertino-based company is working on an electric autonomous vehicle.

Reuters is citing sources close to Apple who are saying the Cupertino-based company is working on an electric autonomous vehicle.

The project is codenamed "Titan" and is being developed by "several hundred people", including auto industry experts which were recruited by Apple specifically for this job. It is believed "they don't appear to want a lot of help from carmakers" according to a source close to Apple and right now the company is obtaining data regarding components and production methods, with an emphasis on electric and connected-car tech.

The report goes on to specify Apple set up a secret lab late last year to work on an electric car which could boast autonomous tech while two sources close to the matter said Apple's executives have already met with contract manufacturers, including Magna Steyr in Austria.