Small changes for the premium compact.

Introduced in 2018 as a 2019 model, the current Mercedes-Benz A-Class is still a fresh-looking player in the premium compact segment. Nevertheless, the Stuttgart-based automaker wants to give its smallest member of the range a quick update to keep it competitive for another three  to four years until the next-generation model arrives. New spy photos show work on the facelifted A-Class continues and there doesn’t seem to be major visual changes on the outside.

Spotted on public roads in Germany, this prototype is wearing a little camouflage covering the front fascia where a new radiator grille seems to be a part of the refresh. In the center of the grille, there’s a new sensor for the vehicle’s safety and assist systems, though it might be integrated into the Mercedes logo for the final production version. The grille is surrounded by redesigned headlights, though we expect them to retain their overall shape and gain just minimal internal tweaks.

At the back, it seems that there will be fewer modifications. The taillights are disguised hinting at potential small touches, and the lower part of the bumper is also camouflaged. That’s where we expect to see a newly-shaped diffuser of some sort but its design will depend on the trim level and the optional appearance packages. Other than that, this prototype looks identical to the production A-Class that is currently available at your local Mercedes dealer.

There are rumors that the refreshed A-Class could get new engines under the hood. Mercedes is believed to abandon the Renault-sourced powertrains in favor of new units developed in cooperation with Geely. Infotainment and connectivity upgrades are also in the cards and the same improvements can be expected for all members of the brand’s compact vehicle family. 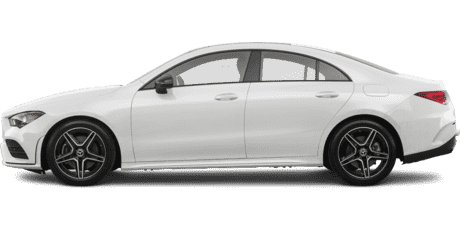