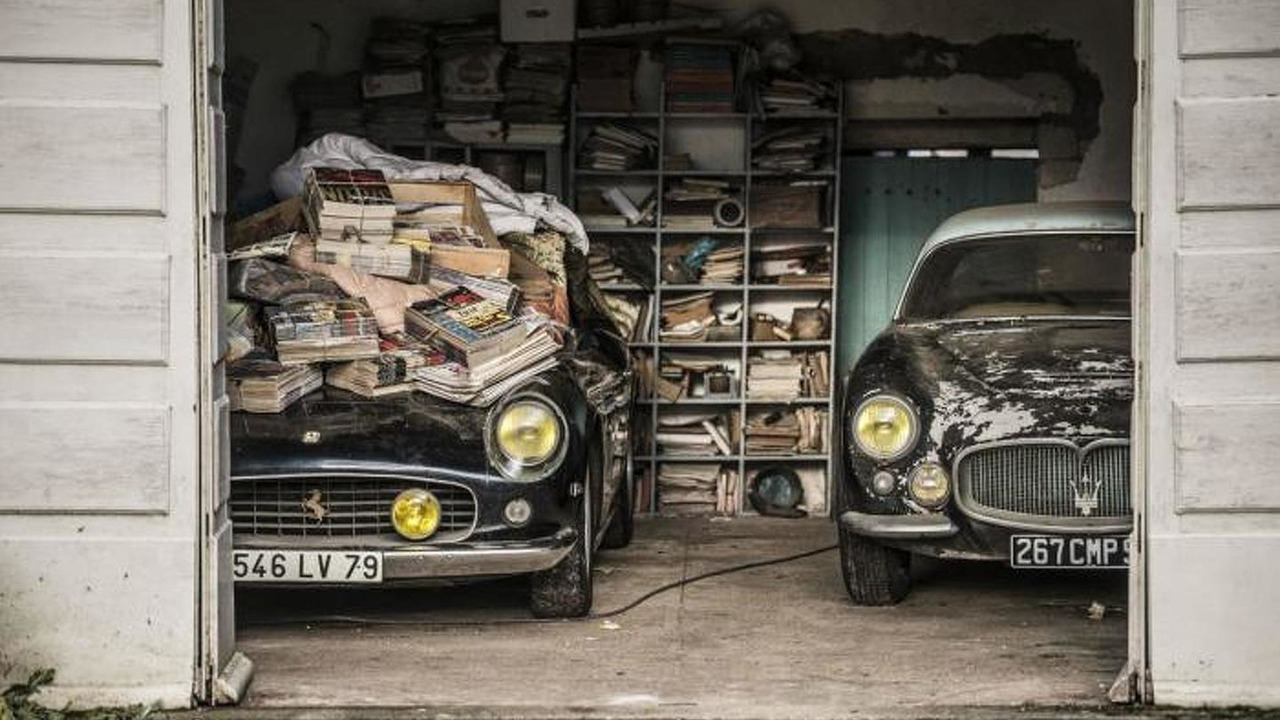 An epic French barn find contains a massive 100-car lineup among which is a rare 1961 Ferrari 250 GT SWB California Spider.

An epic French barn find contains a massive 100-car lineup among which is a rare 1961 Ferrari 250 GT SWB California Spider.

This could actually be the most important barn find ever as besides the limited California Spider (only 37 units made), there's also a 1956 Maserati A6G Gran Sport Frua and a Bugatti 57 Ventoux. 60 cars out of a total of 100 are going to be auctioned in February by Artcurial during the Retromobile Salon and according to auctioneers the Ferrari will fetch up to €12 million whereas the Maserati should go for €1.2 million.

The cars belonged to Roger Baillon, a French transport magnate who started assembling the collection in the 50s but two decades later his business began to have problems so he had to sell about 50 cars and didn't have money to restore the other 100 vehicles that were find three months ago rusting away on a French estate. Artcurial believes only 60 of them are still salvageable and these have an estimated combined value of €12-15 million.

Check out the press release area to discover the identity of all 60 cars.