The company will update the existing ones, though.

Ever since Volkswagen’s dirty Dieselgate scandal exploded a few years ago, diesel has been a dirty word. This type of fuel - and in this case a type of engine - may not be quite popular in the United States, especially outside the heavy-duty truck segment, but it is a big thing in Europe. Or, at least, it was a big thing until the Wolfsburg-based automaker showed the world how dirty a diesel engine could be.

The truth is a diesel engine usually has lower CO2 emissions than a corresponding gasoline engine. And with the latest Euro 6D emissions standards on the Old continent, the NOx emissions are almost on par between the two - 0.06 grams per kilometer for gasoline engines and 0.08 g/km for diesel engines. It may already be too late to save the diesel engine, though. 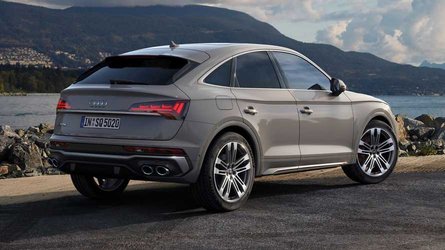 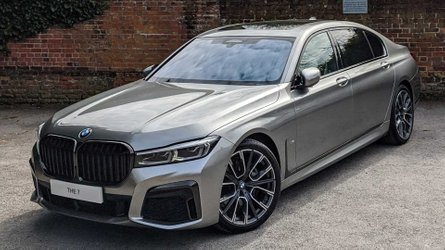 Many manufacturers are abandoning the diesel engine and are channeling R&D money towards electrified powertrains. The latest to join Lexus, Mitsubishi, Nissan, Volvo, and many other companies is Renault.

The French company, through the voice of its CEO Luca de Meo, has confirmed it will no longer invest money in the development of new-generation diesel engines. However, the automaker’s top brass has unveiled the existing dCi units will be adapted to meet the stricter emissions standards.

Whether this means Renault’s diesels won’t exist in the Euro 7 era, remains to be seen. However, seeing how demand for hybrid and electric cars in Europe outstrips diesel, we won’t be surprised if diesel Renaults disappear from the market in 2025.

It’s safe to say Renault has already phased out the diesel engine to a large extent. A few of the company’s models are no longer available with a compression-ignition motor, and many of the upcoming models are set to lose the diesel options of their predecessors. Even Dacia, Renault’s budget brand, switched to a diesel-free range for its latest generation of cars in Europe.