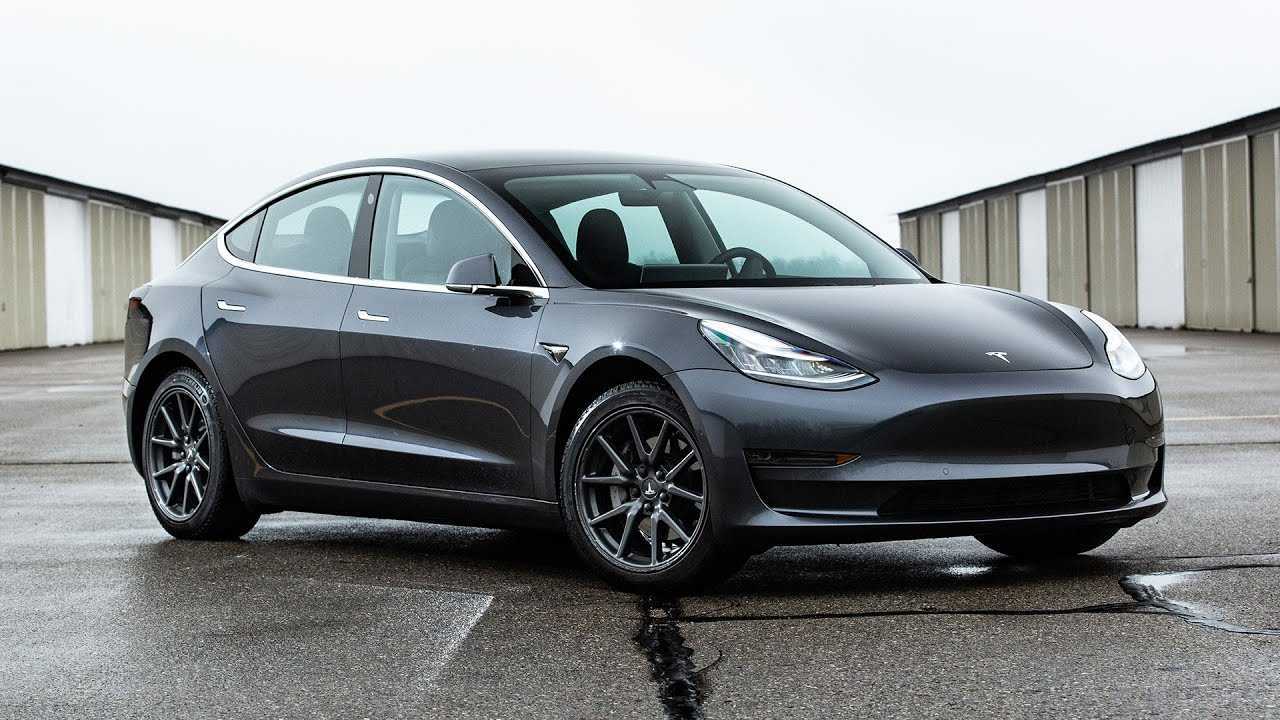 One in four new cars registered in September was a hybrid or electric vehicle.

Demand for new hybrid and electric cars in Europe outstripped demand for diesels for the first time ever in September, according to new figures. Data from Jato Dynamics shows one in four new cars registered last month was a hybrid, plug-in hybrid or electric vehicle, while the diesel market slumped to a record low.

While the market across the 27 European nations saw growth of just 1.2 percent in September, with almost 1.3 million passenger cars registered, demand for electrified vehicles increased by 156 percent compared with the same month in 2019. It’s the first time more than 300,000 hybrid and electric cars have been registered in a single month, and only the second time they have made up more than 20 percent of European registrations.

At the same time, the diesel market slumped to a record low, with a market share of 24.8 percent in September. Exactly 10 years ago, diesel cars comprised 50 percent of registrations, while the market share for hybrids and electric cars was below one percent.

Hybrids and mild-hybrids took the lion’s share of electrified registrations, growing in volume by 124 percent. As usual, Toyota and sister firm Lexus boasted a 32-percent share of that market, while Ford, Suzuki and BMW also pitched in. The Ford Puma, of which 69 percent of registrations were mild-hybrid versions, was the continent’s third most popular SUV, while the Fiat 500 (59 percent mild-hybrid) was the top-selling city car.

Pure-electric car demand was led by Tesla, although the Californian company’s volume fell by five percent while rivals such as Volkswagen and Renault saw rises of 352 percent and 211 percent respectively. According to Jato, the Volkswagen Group, which includes Skoda, SEAT, Audi, and Volkswagen among other brands, is now Europe’s top-selling electric car manufacturer, while Mercedes-Benz was the plug-in hybrid market leader with a 22 percent market share.

The best-selling single electric car, however, was the Tesla Model 3, with 15,702 examples registered, while the top-selling plug-in hybrid was the Mercedes-Benz A-Class. The Toyota Corolla, meanwhile, spearheaded the mild-hybrid and hybrid charge.

“The shift from internal combustion engines to electrified vehicles is finally taking place,” said Felipe Munoz, global analyst at Jato Dynamics. “Although this is largely down to government policies and incentives, consumers are also now ready to adopt these new technologies.

“As with its SUVs, Volkswagen Group arrived late to the electric vehicle boom, but its competitive products are catching up quickly, and it is now becoming a leader.”