Going on sale by the end of the year.

Mitsubishi is slowly maximizing the benefits from its global partnerships. The Japanese company will launch two new Renault-sourced models in Europe, while the Chinese market will get a brand new electric crossover. It will be introduced and produced by the joint venture between Guangzhou Automobile Group (GAC) and Mitsubishi Corporation. What you see here are the EV’s first official teaser images.

Dubbed the Airtrek, the concept will be unveiled in just a few days during the Auto Shanghai 2021. From what we are able to see so far, we are probably talking about a compact crossover, positioned between the Outlander and the Eclipse Cross in terms of dimensions. Mitsubishi is not revealing much, though it says the production version will be launched by the year’s end as the brand’s fourth crossover for China.

Mitsubishi explains the formula behind the new EV SUV is based on the so-called "e-cruising SUV" philosophy and is focused on three keywords. Obviously, these include the word “electric,” as well as “expanding” and “expressive.” The former corresponds to “expanding life's pleasures with a car," while the latter stands for “expressing the uniqueness of Mitsubishi Motors.”

“It generates an image of advanced sophistication fit for an EV while incorporating MMC's consistent design identity, represented by its Dynamic Shield front design concept, and is styled to express the powerful performance expected of a Mitsubishi vehicle.” 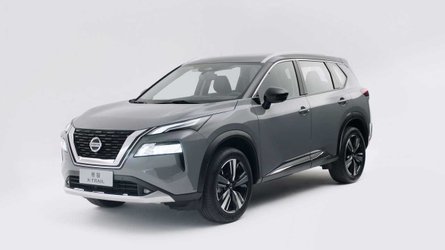 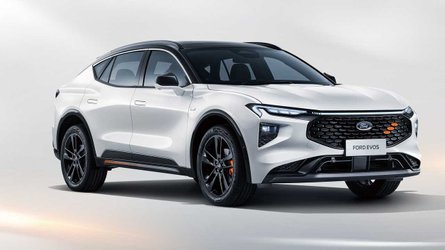 No tech details are available at the moment and we hope to learn more closer to the on-sale date. Again, Mitsubishi has no plans to sell the production version of the EV concept in North America or Europe.