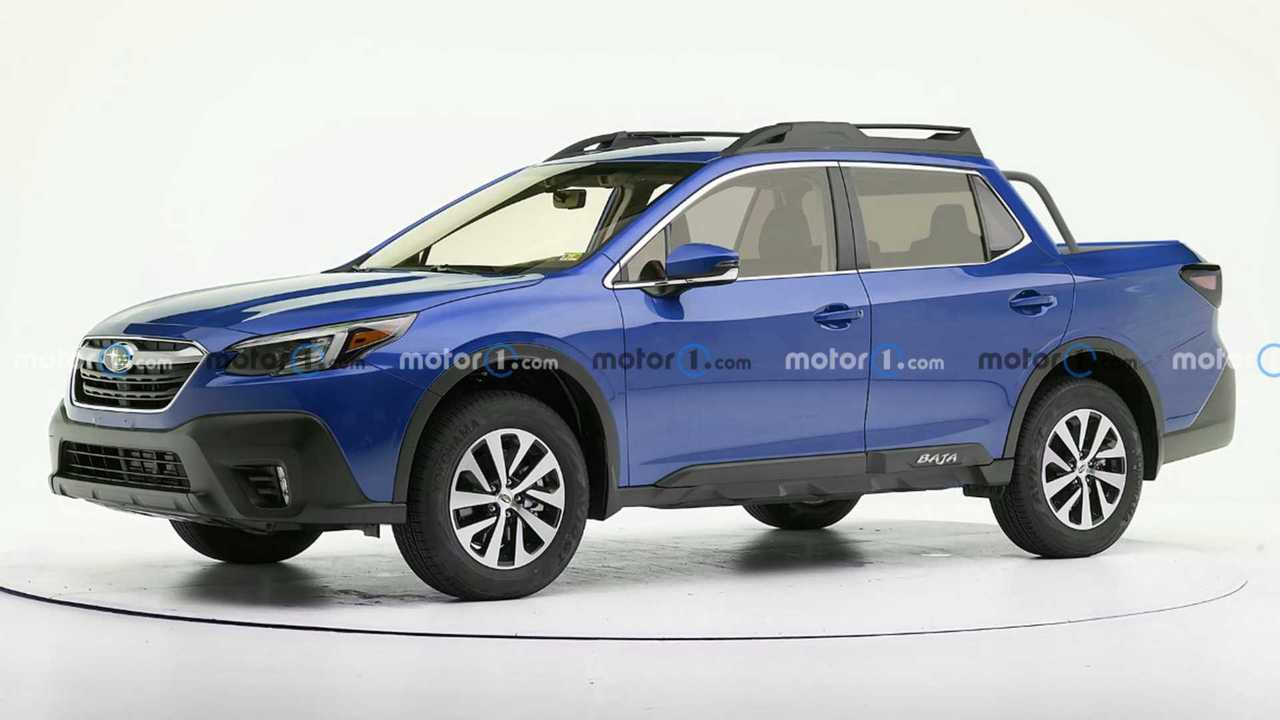 Here's how Subaru could fight the Ford Maverick.

On episode two of Motor1.com's Rambling About Cars podcast, we devoted a segment to talk about Australian utes and unibody pickups in general, including the defunct Subaru Baja. Listener Nathan Mondor sent us a letter on the topic that we read on episode three, and he asked whether there was a future for Subie's Outback-based truck. Now, Mondor has sent us a rendering imagining how the model might look.

The recipe for creating a new Baja is pretty simple. Take the current Outback and create a cargo bed where the rear storage area currently is. Add some bars running from the C-pillar to the floor for adding extra style and structural reinforcement.

Mondor's rendering perfectly expresses everything that a new Baja could be. The upward sweeping section along the rear door's window line is an especially nice touch that matches a similar element on the D-pillar of the current Outback.

Listen To Rambling About Cars!

Winter Beaters And What Is A Coupe: Rambling About Cars #3
⠀

Complaining About Screens And Loving Utes: Rambling About Cars #2

When discussing the chances of a new Baja on the podcast, the hosts were split. Since the truck would take up production capacity for the strong-selling Outback at the company's Indiana factory, reviving the vehicle doesn't necessarily make sense from a business perspective. Alternatively, the Ford Maverick and Hyundai Santa Cruz are on the way, so Subaru should take advantage of the renewed interest in the unibody pickup segment.