C8 Corvette Most Cross-Shopped With This German Performance Model 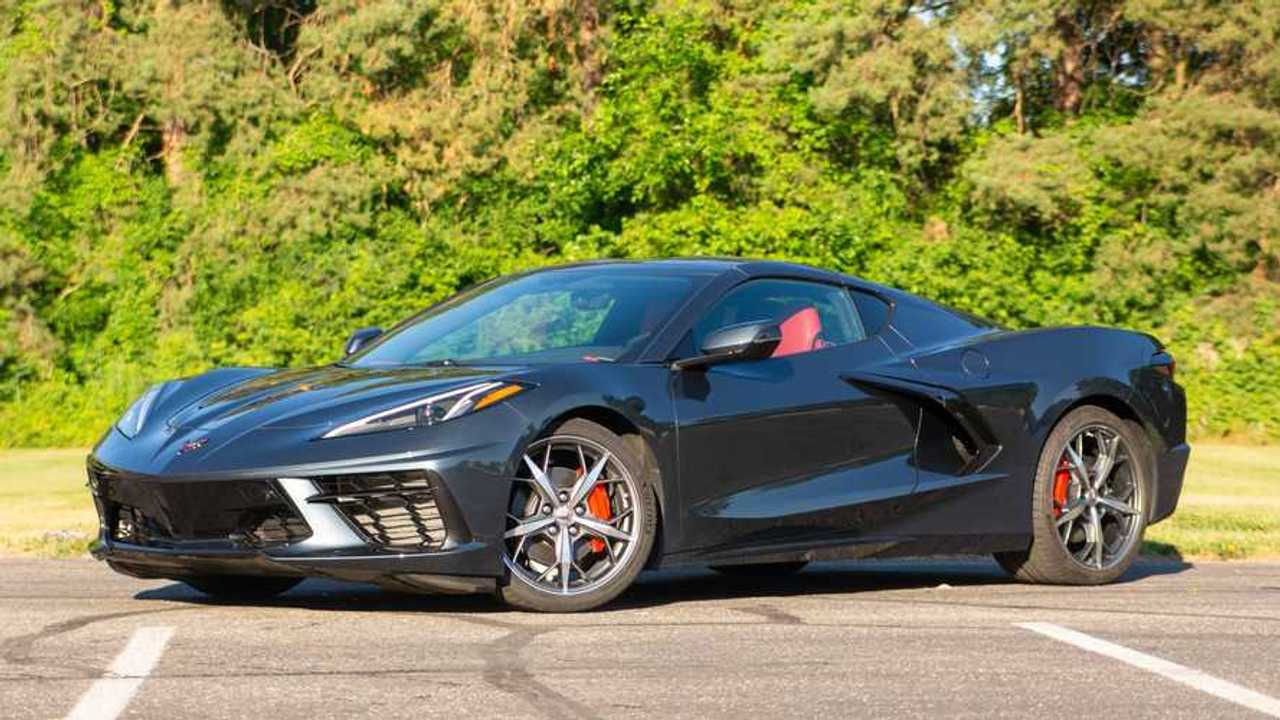 It’s not that surprising.

Customers looking for speed and performance are not short of options. Quick coupes and fast SUVs are the norm, making for some interesting cross-shopping comparisons. General Motors held a business briefing Wednesday where it reported that the new 2020 Chevy Corvette C8 is most cross-shopped against another motoring icon – the Porsche 911 – which was first reported by GM Authority.

It may seem like an odd pairing at first glance, though the C8 Corvette flipped from a front-engine layout to a mid-engine one, putting the power pant behind the driver compartment like the Porsche 911. However, there’s a gulf between the two in price.  The Corvette technically squeaks under the $60,000 price mark, even if few are buying the entry-level model. The entry-level 911 Carrera starts at $100,500, though with over 80 percent of Corvette customers choosing either the 2LT or 3LT trims, the former of which starts at around $68,000.

Earlier this summer, Dodge reported that customers were sizing up the Corvette against SRT Charger and Challengers, which are high on power with reasonable price tags. It would seem as if the new Corvette upended traditional cross-shopping, with the mid-engine car being compared with a range of competitors. We don’t know how many customers Chevy is poaching from Porsche, though C8 production was expected to exceed 20,000 its first model year.