Time flies so why don't we take a peek at the future now?

We can clearly remember the '90s. It's the era of grunge music, some seriously good movies, baggy clothes, and Michael Jordan. While we can go on about debating which era was the best, we can also argue that the '90s has one of the best car designs that stood out in the industry.

At that time, however, most of us didn't have any idea what the future has in store for automotive design 30 years down the line. And here we are at the crossroads – cars are bigger and arguably more aggressively styled than before. If you were to show us back then the current Honda Civic design, we would have scoffed at the idea and dismiss it as a joke. And yet, here we are. 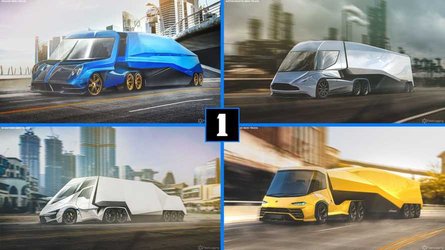 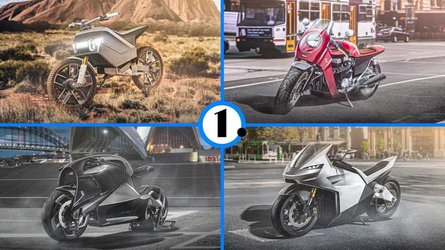 Time flies, as they say, so why don't we take this chance to take a peek at the future now? Thankfully, Budget Direct has some interesting concepts of what current popular cars could look like in 2050.

Despite the popularity of SUVs and crossover, the Civic lived on for 10 generations. We're now transitioning to its 11th-generation with the new Civic prototype, but 30 years down the road, this is how Budget Direct envisions the sedan's future. It's, of course, an all-electric model, with a fusion of the current Acura NSX and the defunct CRZ.

Just like the Honda, the Toyota Corolla is also an enduring nameplate. Budget Direct envisions its future as an improvement of the Concept-i from 2017 but with four scissor doors and a whole deviant styling.

The current mid-engine Chevrolet Corvette C8 was probably the biggest update that the nameplate got in its lifetime, so a supercar-like concept wouldn't be a long shot in 2050 – just in time for the Vette's centenary.

And For The Immediate Future: 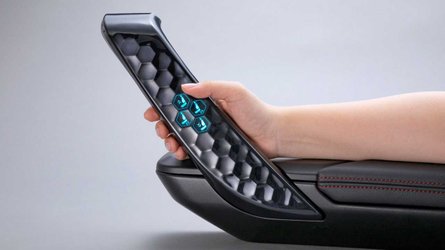 Future Cars Could Have 3D Touch Buttons On The Door Handles 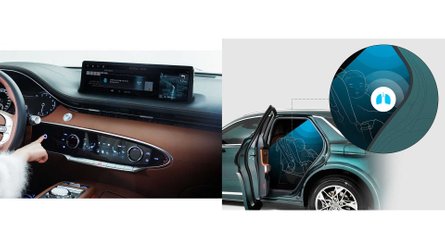 As with the Corvette, the Ford Mustang is also in transition to the future with the introduction of the Mustang Mach-E. This concept harkens back to the electric crossover but sits lower and given a fastback profile. Looks cool, if you ask us.

The immediate future of the Jaguar XJ is fully electric, but it doesn't mean that its design will be boring. In 2050, a sleek electric sedan with rear suicide doors could be on the cards – at least in Budget Direct's eyes.

The next-generation Mercedes-Benz SL is definitely coming, and we've already spied prototypes doing some on-road testing. After 30 years, could this low-slung Merc with a gaping grille be its selling point? We'll have to wait and see.