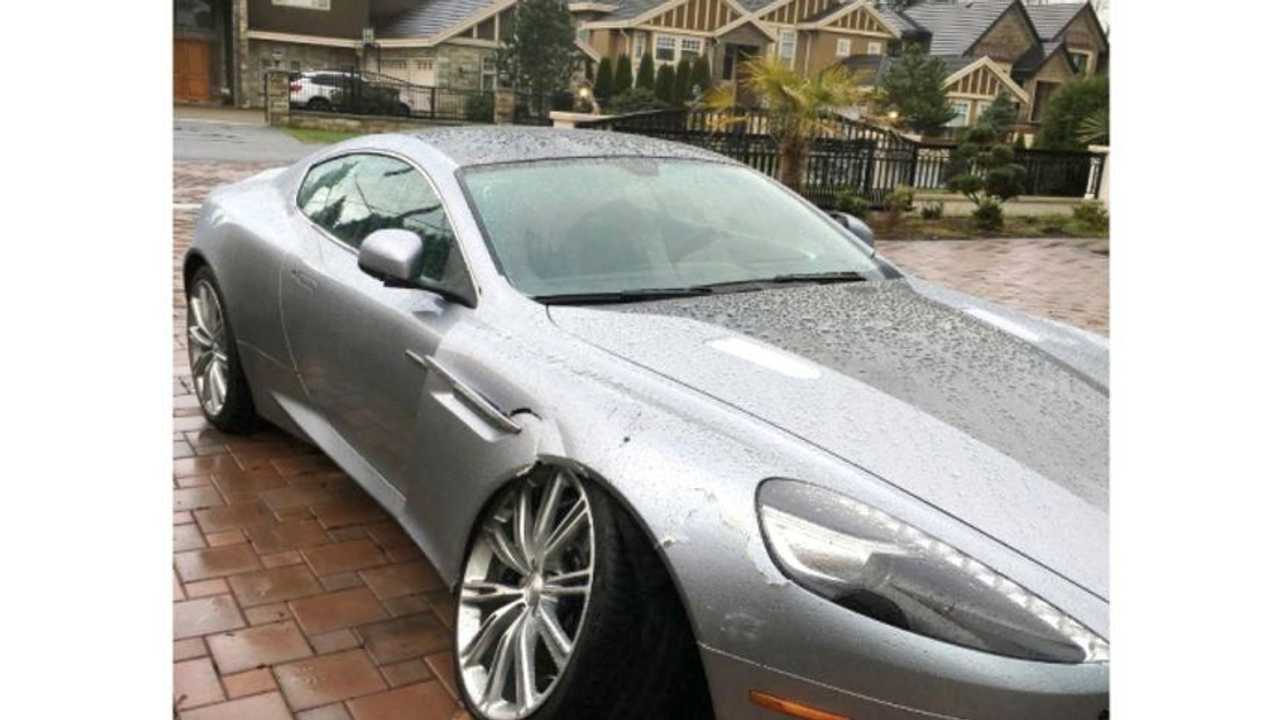 I’ve never crashed an Aston Martin into a rock, but I assume it’s a terrible experience. Don’t believe me? Well, maybe the legal saga of this particular Aston Martin owner will convince you otherwise. So, what happened when a Canadian Aston Martin owner crashed their car into a missive rock and didn’t like the repair bills? A legal battle with a clear loser.

The Aston Martin DB9 is one of the most iconic coupes of the modern age and a beautiful example of Aston Martin in its prime. The DB9 is beloved by many for its exterior looks, powerful engines, and role as James Bond’s vehicle of choice.

Aston Martin DB9s may have sharply declined in value on the used market but that doesn’t make them any more affordable to maintain especially after a crash. Sure, you can afford to buy a used Aston Martin but can you afford to own one? That’s a question that this Aston Martin owner should have asked before diving into the bankrupting world of owning limited production sportscars.

Upon receiving the repair bill for the damages due to the rock incident the Aston Martin DB9 owner decided to take the shop to court and claimed her bill was inflated. This led to a loss of time and an even bigger bill as the Aston Martin owner lost their legal battle with the shop.

So, should you sue your mechanic because you can’t afford to fix your car? Probably not because in this particular case the owner had to not only pay legal fees, storage cost to the mechanic, and prejudgment interest.  The initial bill was for about $85,000 but with the additional legal costs it is now inflated to $328,930.50.