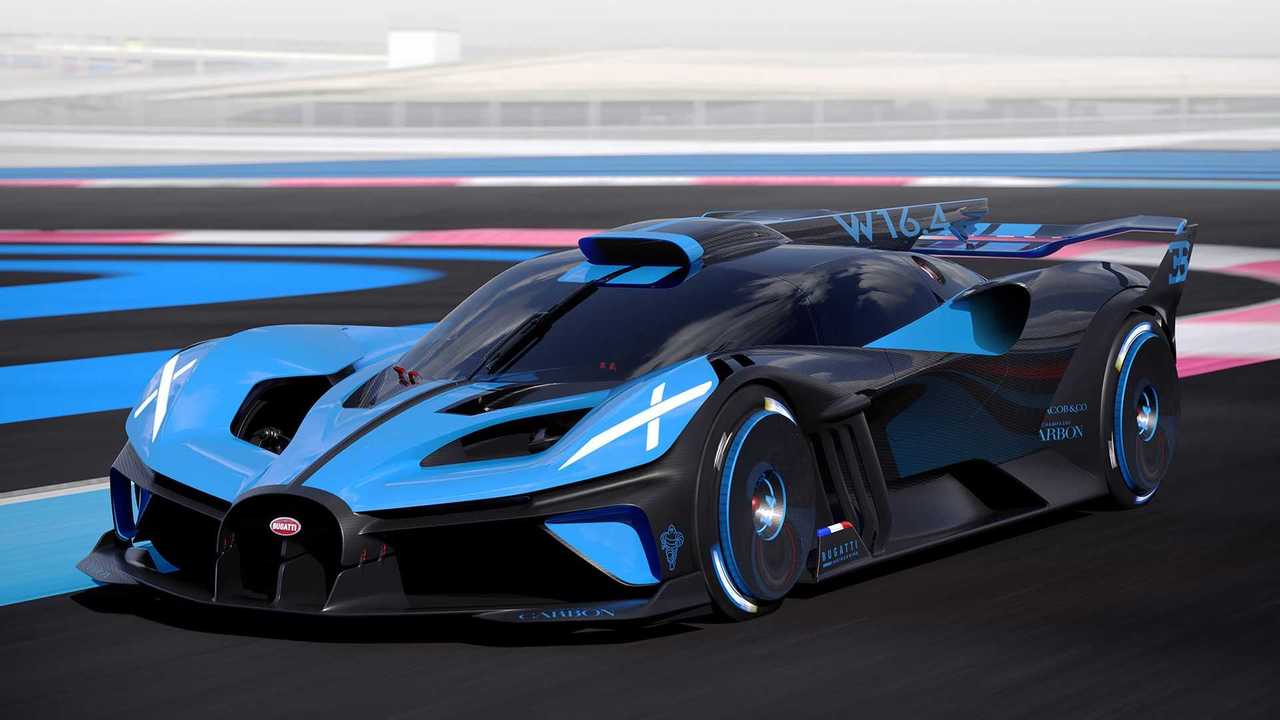 The track machine has an impressive weight to power ratio of 0.67 kg / hp.

Sport, Pur Sport, Vision Gran Turismo, Centodieci, Divo, Super Sport 300+, and La Voiture Noire – the Bugatti Chiron platform has taken many forms since the W16 hypercar was unveiled back in February 2016. However, none of them have been as hardcore as the Bolide, a track monster with a mind-boggling specs sheet and a striking design to boot.

Through various weight-saving measures, the engineers from Molsheim have managed to reduce the weight of the Bolide to only 1,240 kilograms (2,734 pounds) or about as much as a typical European compact car. Doing the math, the track-only beast has an impressive weight-to-power ratio of 0.67 kg / hp. However, it’s worth pointing out that’s the dry weight of the car, meaning it’s heavier once you add all the necessary fluids.

Then there’s the design. Well, just look at it. If you thought the Bugatti Vision Gran Turismo was unworldly, the Bolide is from a galaxy far far away. There’s actually even more than meets the eye as the car boasts what Bugatti describes as a “morphable outer skin” for the roof scoop to improve airflow. The surface of the scoop remains smooth when the vehicle is driven at a slow speed and a “field of bubbles bulges out” once you press harder on the accelerator pedal.

These official renderings don’t necessarily paint an accurate picture regarding the remarkably low height of the Bolide. It’s only 995 millimeters (39.1 inches) tall, thus making it about 300 mm (11.8 inches) lower than the regular Chiron to match the height of the classic Bugatti Type 35. Those X-shaped lights at the front and rear make the car look straight out of a Sci-Fi movie, and spy shots have revealed they’re even more spectacular in real life.

Developed over the course of just eight months, the Bolide doesn’t have a price tag (yet). That's because Bugatti hasn’t decided whether to put the "absolute pinnacle in terms of combustion engines" into production.