Ford Explains Why It Killed Its Sedans In The US

It's about following the money.

While there's no point crying over spilled milk, many people still wonder what led to the decision by Ford to drastically revamp its vehicle lineup for the United States about two years ago. Ford really put its foot down when it said that sedans will no longer be a part of its product offerings, and it definitely looks like there's no more turning back from it. The final nails in the coffin were the months leading up to now, with the last Fiestas, Tauruses, and Fusions rolling off the assembly lines. That just leaves the Mustang and Ford GT as the two cars left, with crossovers and SUVs taking over.

Talking to Ford Authority, Kumar Galhotra, President of Ford North American and VP of Ford Motor Company, said plainly: “They key here is, not just for us, the sedan segment itself has been in decline for a very long time, and that decline has been accelerating over the last few years.”

Ford Is Also Playing The Price War, Too: 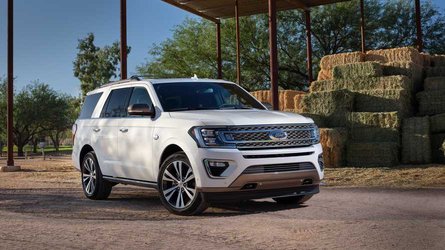 Ford Expedition Next Model To Get Major Price Cuts 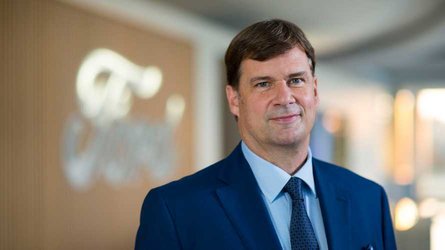 That growing segment allowed Ford to focus its efforts elsewhere, allowing it to create a host of new products that will offset the loss of sedans. Besides, the sales numbers for crossovers and SUVs don't lie, and vehicles like the Bronco, Bronco Sport, Mustang Mach-E, and the Maverick compact pickup truck are well on their way to fill in the non-sedan portfolio. It makes perfect sense from a business standpoint and it's pretty obvious that automakers these days cannot afford to waste resources on what they see as a dying segment.