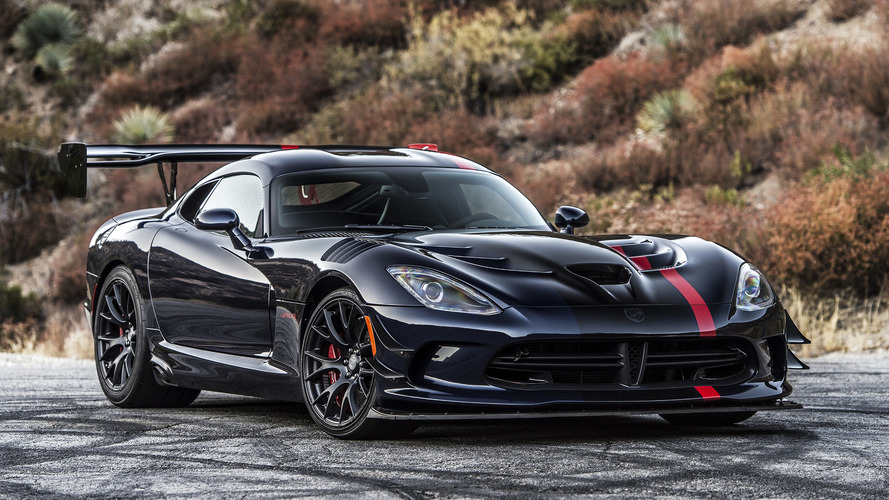 That’s down from the five sold last year.

It’s been three years since Fiat Chrysler Automobiles ceased Dodge Viper production. The model, first introduced in 1992, was suffering from lackluster sales, so the automaker decided to end its production in 2017. However, while its assembly has ceased, its sale continues. FCA’s Q3 2020 sales results show that Dodge sold two new Vipers sometime during the last three months, and that’s even with the coronavirus pandemic having closed many dealerships.

The two Vipers sold this year – so far – signal a further decline in sales for the discontinued sports car. In 2019, five new Vipers found owners, which would mean 2020 has seen a 60-percent drop in sales for the car. That’d be stunning if it were still in production, but it’s not. The last Viper rolled down FCA’s Conner Avenue Assembly Plant in mid-August 2017, signaling the end of a storied legacy. It was placed in the company’s heritage collection.

It was a quiet end for a car that’d exploded onto the scene in 1989 at the North American International Auto Show in Detroit. It was a bold and brawny concept with a V10 engine, though its distinct lack of features made people notice – no roof, no window, and no air conditioning. That unabashed brawniness would be a through-line for the model, allowing even the last Vipers to feel a bit unwieldy.

The Viper had strong sales through the early 2000s until the 2008 recession. Sales tanked before Dodge temporarily discontinued the model in 2010. It returned in 2013, packed with more tech than ever, though sales never fully recovered. The model’s last year only saw 585 Vipers sold. That’s a far cry from the 1,000-plus the automaker was selling before the economic downturn. We don’t expect the Viper’s returns anytime soon with automakers focusing on building popular crossovers and SUVs.