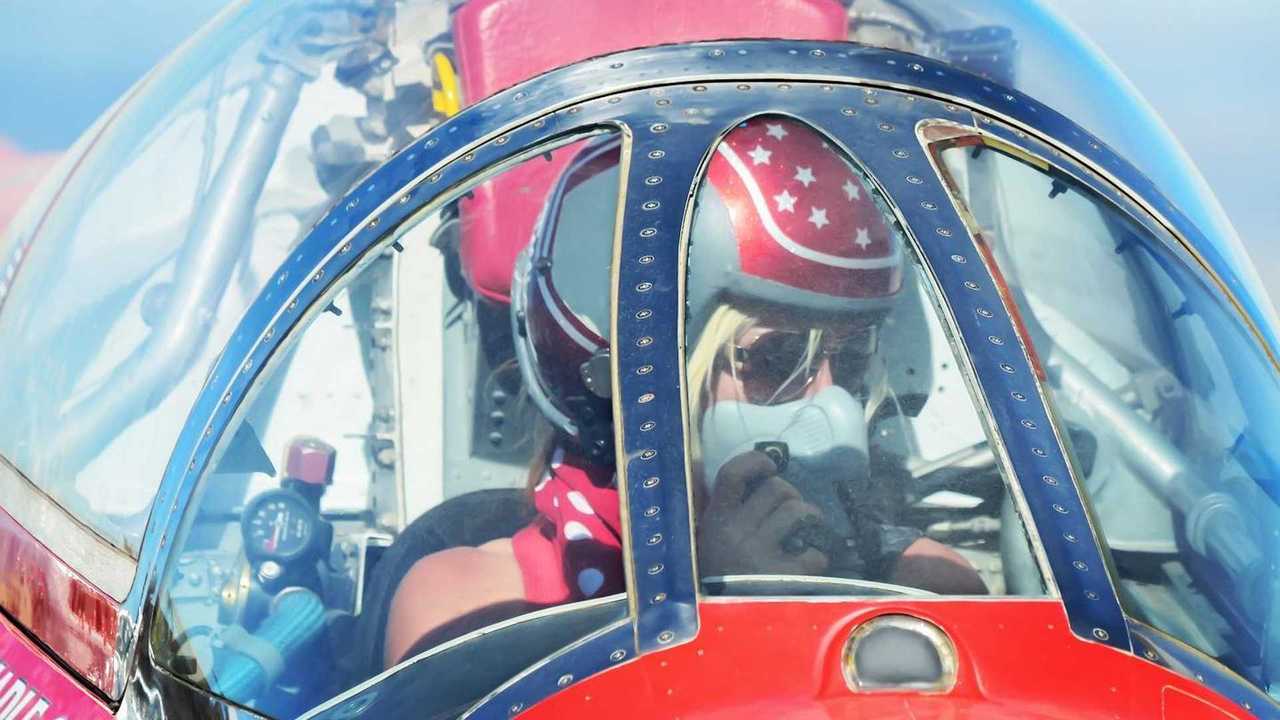 She beat a record that had stood since 1976.

In August 2019, there was a tragedy in the automotive world when Jessi Combs died in a crash while attempting to set a new land speed record. Now, the Guinness Book of World Records has recognized her accomplishments during those runs by officially naming her the fastest woman on four wheels. The organization gave her the title for "fastest land speed record (female)" for reaching 522.783 miles per hour (841.338 kilometers per hour).

Combs was driving a jet car at a dry lake bed in Oregon's Alvord Desert in an effort to beat her previous speed of 398 mph (641 kph) there in 2013. She was able to complete runs before crashing, and these were the numbers submitted to Guinness. Her new speed was enough to topple Kitty O'Neil's record-holding 512.7 mph (825.1 kph) that had stood since 1976.

Combs was just 39 years old when she died. Even at that relatively young age, she earned a position of respect in the largely male-dominated automotive world as a skilled fabricator, racer, and media host on shows like Overhaulin’, Xtreme 4x4, Mythbusters, and All Girls Garage.

Combs achieved racing success in far more than just land speed record runs. She was the first woman to score a class win Ultra4’s King of the Hammers event and won a National Championship in the series. She also achieved 2nd place in her class in the 2011 Baja 1000.

To celebrate her life, the Petersen Automotive Museum in Los Angeles held an exhibition in 2019  called Jessi Combs: Life At Full Speed. It included displays of her motorcycles, welding gear, and racing trophies. Donations during the event went towards The Jessi Combs Foundation for supporting women in mechanical fields.