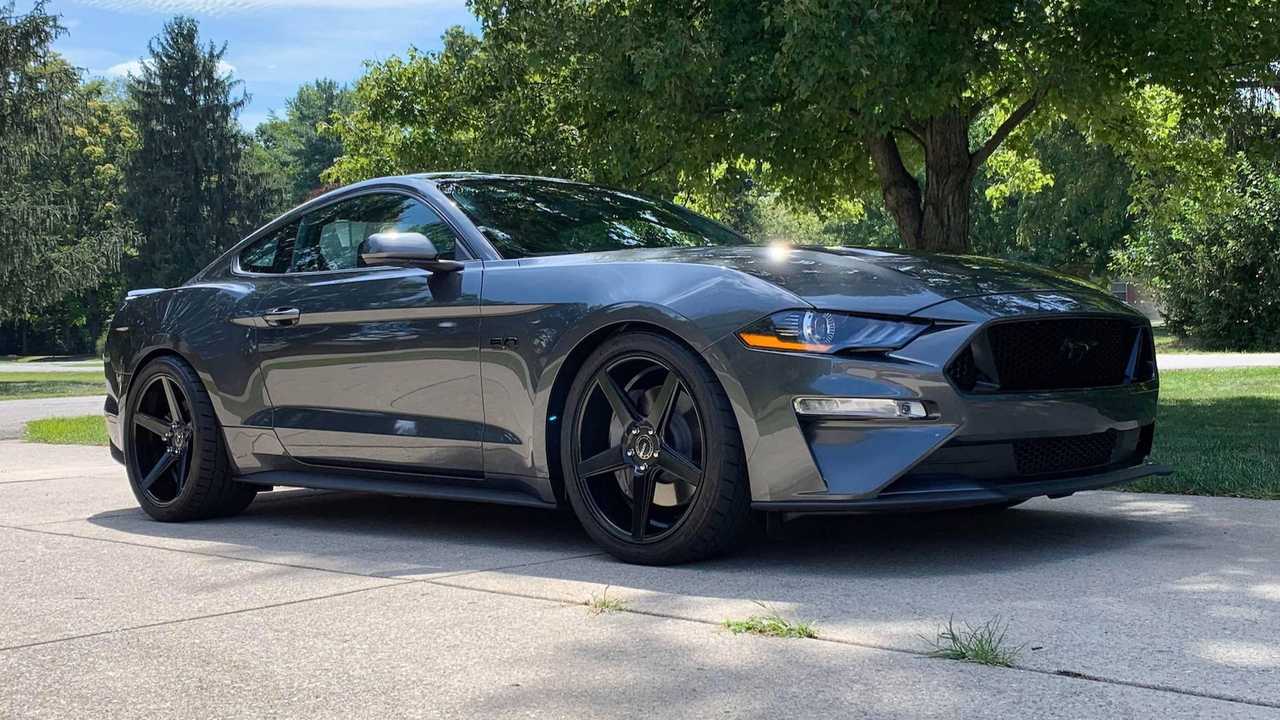 As the owner of the car has put it, all he needed to do was ask.

One of the many things that make the Ford Mustang GT so exciting, apart from its naturally-aspirated Coyote 5.0-liter goodness, is its active valve performance exhaust. This allows you to control your Stang's noise level. Choose from quiet to normal to track mode, but having driven the Mustang before, we know that it can still be a bit too loud even when on its quiet mode, especially if you live in a very sensitive neighborhood.

That was the problem that Aaron Robinson faced with his gray Mustang GT, which was vandalized by his annoyed neighbors.

Robinson decided to post the incident on social media, which came with photos of the damages done with the exhaust. The post has now reached more than 9,000 shares as of this writing.

Now, don't let your eyes fool you – those aren't scoops of vanilla ice cream. Those seem to be expanding foam insulators that are used for drywall construction.

Those Angry Neighbors Need To Have These Cars Next Door:

To add insult to the injury, we discovered that Robinson's Mustang was fitted with a Borla exhaust upgrade earlier this year, which could have been the cause of a deeper annoyance to his neighbors.

It was pretty loud, admittedly, but that doesn't give the right for his neighbors to vandalize his car and essentially destroying another person's property. As Robinson has put it, all they needed to do was to tell him and just ask.

We would like to thank Aaron Robinson for letting us use his images for this story.