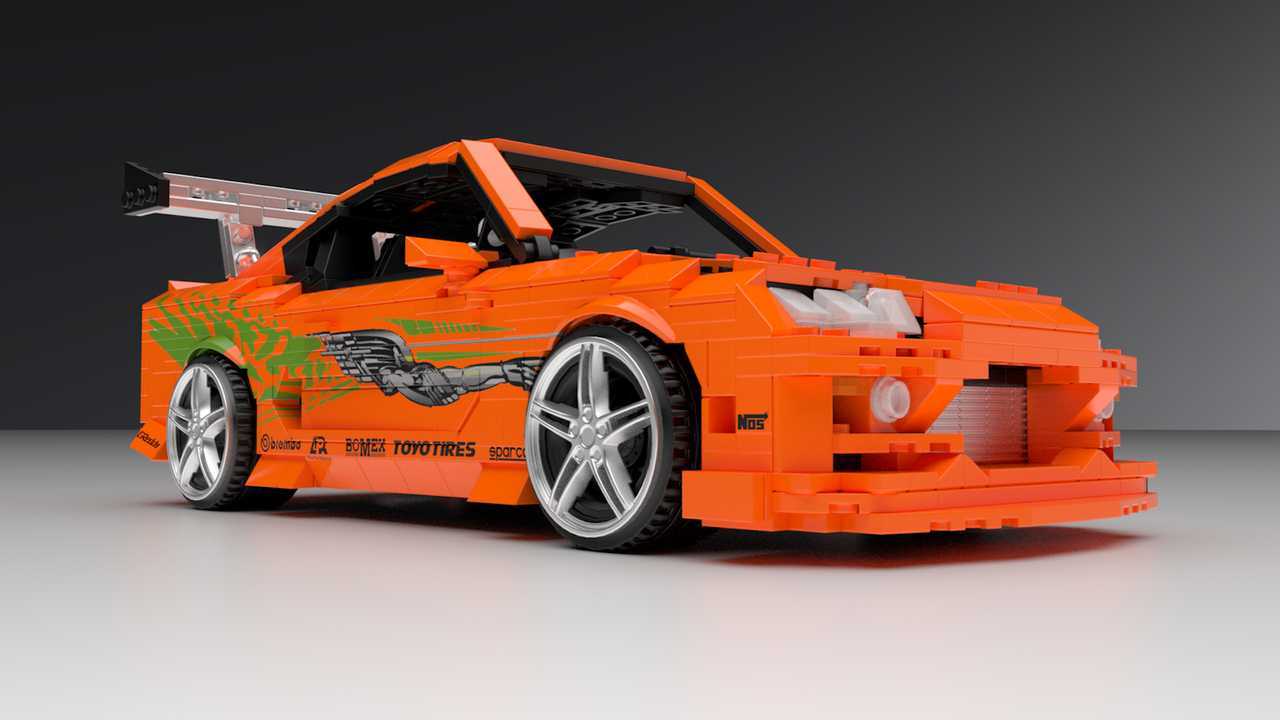 It has a long way to go before reality but hey, every vote counts.

Here's a fact: There isn't any official Toyota Supra, nay, any Toyota Lego kit sold today. Nada. Not even a single one under Speed Champions, under Creator Expert, nor under Lego Technic. Heck, you won't even find a Toyota Lego kit in the retired product section.

Sure, several famous nameplates are there such as the Porsche 911, some Ferraris, Lamborghinis, and of course, the famously leaked Land Rover Defender set that previewed the return of the legendary off-roader. However, not a single Toyota has made it to the brick world, which is quite surprising, considering the popularity that the previous-generation Supra MkIV has amassed.

Gallery: Lego Ideas Toyota MkIV Supra from 'The Fast and the Furious'

More so, if you consider how famous The Fast and the Furious were back in the early 2000s. Love or hate the movie, but the first installation of that film series catapulted the Toyota Supra MkIV into mainstream stardom, transcending the sports car into pop culture. But no, Lego isn’t very much amused with that either.

So, why not make one yourself, right? That's Davanchi M. had in mind in his Lego Ideas project submission of an MkIV Supra, based on what the late Paul Walker drove on the movie. And yes, as the headline suggests, it needs your support to happen.

Interestingly, the details on the 9.6-inch body of the brick replica take so much from the movie car itself. Yes, those intricacies include the decals and the seat colors. However, we can't help but notice that this build is a bit off on proportion – it needs a longer hood, a lower roofline, and more details on the chin to make it more Supra. But then again, considering that this is made out of original orange bricks, it's already a laudable effort.

As of this writing, the Lego Ideas project above has tallied 223 supporters and has at least 419 days left to gather a total of 1,000 votes. If you like what you're seeing here, log on to the Lego Ideas website (link below) and give the guy a tap on the blue button.