Before Audi revealed the fourth-generation Audi A8 that’s on sale today, the company announced it’d offer it with Level 3 semi-autonomous driving capabilities. It went on sale two years ago, and Audi has yet to deploy the technology, and it appears it won’t do so anytime soon. A new report from Automotive News says the company “has abandoned plans to introduce” the tech, which Audi calls Traffic Jam Pilot, to its A8 luxury sedan.

Audi introduced the technology before regulators allowed it, promising to activate the system in the appropriate markets where such tech was legal. However, regulators remain stymied, and there’s still no consensus on how to regulate even the most basic Level 3 semi-autonomous driving system, according to the publication. Level 3 systems are designed to allow the driver to engage the system and take his eyes off the road to read or watch a movie, though the driver may be required to take over in an emergency.

The Next Level 3 Cars To Expect:

There’ve been hurdles within Audi, too. Sources told the publication that corporate lawyers are leery of the tech, which shifts the liability from the driver to the automaker when the system is engaged. Audi Technical Development boss Hans-Joachim Rothenpieler said that the excitement around Level 3 systems “has subsided substantially.” If the system were piloting the car when it got in an accident, Audi would be responsible. 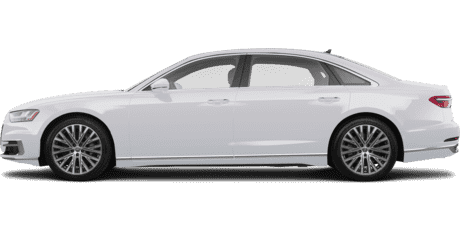 Some automakers are skipping Level 3 altogether, like Volvo, whose CEO called the tech “unsafe.” Fully self-driving cars are still several years away, and without Audi’s Level 3 tech arriving anytime soon, the next step in autonomous cars may come from the likes of Mercedes and BMW with their S-Class and iNext, respectively. The tech will advance incrementally until one day when cars lack pedals and a steering wheel.