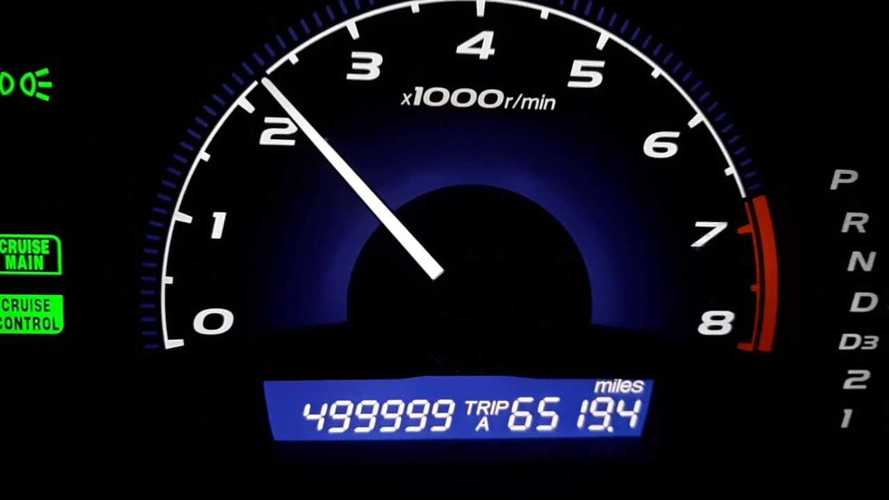 What constitutes a car's reliability? The usual measure of reliability would be putting up years and miles without encountering any problems, or at least not any major issues.

In a previous report of 15 vehicles that will most likely hit 200,000 miles, brands like Honda, Toyota, Ford, and Chevy populate the list. The study, which was provided by iSeeCars, hailed the Toyota Sequoia as the most likely to reach the 200,000-mile mark, while the only sedan on the list was the Toyota Avalon. Surprisingly, the Honda Civic wasn't included, which would probably rile up the owner of the car on the video above.

Found through a Reddit thread with a supporting Youtube video, an owner of a 2011 Honda Civic reached 500,000 miles without any major problem, particularly with its engine and transmission. The Civic, which is a four-door LX sedan built in Canada (probably looks like the one in the photos above), was purchased by the current owner in 2015 with 32,000 miles on the clock.

In the video, you'll see the actual moment that the owner has hit the 500,000-mile mark or 804,672 kilometers for those who use the metric system. It was an incredible feat, we reckon, both for the car and the owner who goes behind its steering wheel regularly.

It goes to show that with proper care and maintenance, a car will reach miles and years without acting up. In this case, the whole 468,000 miles of it the moment he got the Civic.