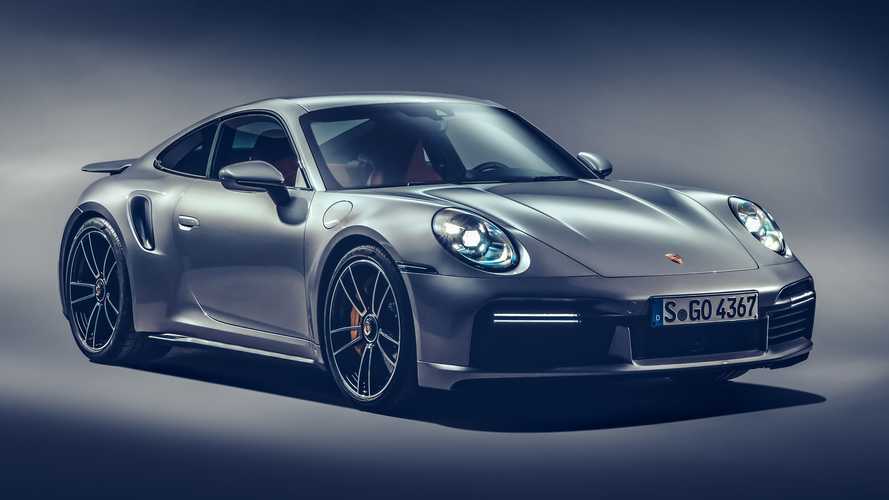 The biggest news about the new 911 Turbo S isn't about a revolutionary design jump from its predecessor. You can't expect that from Porsche, more so on a nameplate as iconic as the 911. The car has kept its shape since its birth in the 1960s, and holds true on the eighth-generation 992 series.

Despite having the same 3.8-liter engine displacement as with the previous 911 Turbo S, Porsche was able to increase that further by a tad shorter stroke and by decreasing the compression ratio from 9.8:1 to 8.7:1. In a phone interview with Road & Track Magazine, Porsche 911's chief engineer, Dr. Frank-Steffen Walliser, discussed the reason behind that mind-blowing power bump.

According to Dr. Walliser, Porsche decided to give the top-dog 911 that power increase for drivers to feel the difference. A mere 20 or 30 hp increase won't make a difference, per Dr. Walliser.

"Maybe you can measure it, but the reason for a new Turbo is that you feel something, that you feel a difference...we wanted to really make a step," he added.

The Flagship 911 Takes Back The Throne:

There's a notable 60-hp bump, yes, but Dr. Walliser wanted to point out that the 37-lb-ft torque increase should make the difference.

"You can really feel the size of the engine, and once the turbos reach boost pressure, it's really impressive," Dr. Walliser said. "The car is a little bit more raw."

Of note, the new Porsche 911 Turbo S can sprint to 60 miles per hour (97 kilometers per hour) in just 2.7 seconds for the coupe version, which is 0.2 seconds quicker than its predecessor. While numbers are important to show what has changed, the feeling behind the wheel will be the one that drivers will enjoy – at least according to the man behind the new flagship 992.