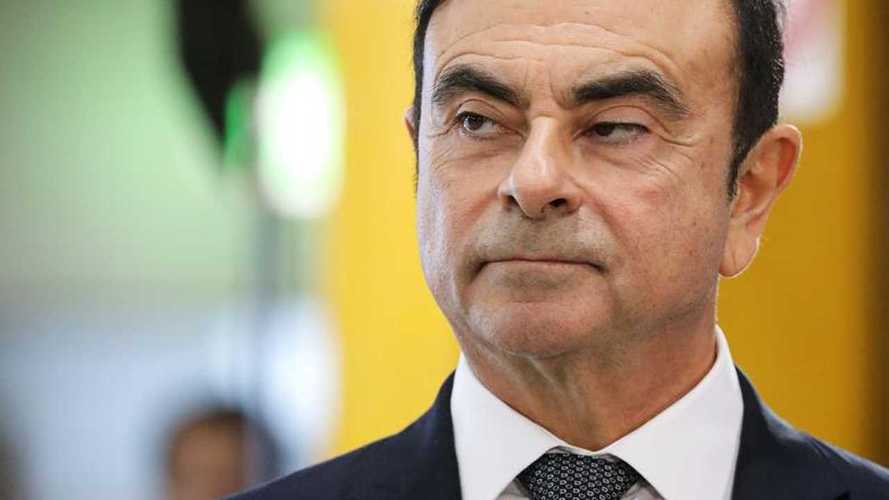 Carlos Ghosn is making news around the world again, folks. After spectacularly escaping Japan in December and landing in Lebanon, the former Nissan boss gave a comprehensive press conference to media representatives to explain his version of the situation. As a recall, Ghosn is facing several charges of financial misconduct in Japan, including underreporting his income.

During another press conference held in Tokyo yesterday, a former prosecutor and a vocal critic of the country’s justice system, Nobuo Gohara, provided interesting information about his relationship with Ghosn.

“He told me that Nissan will probably go bankrupt within two to three years,” Gohara said, also adding that Ghosn didn’t go into details of why Nissan would face financial troubles. Azusa Momose, a spokeswoman for the Japanese automaker, declined to comment when approached by Reuters.

A report from earlier this year suggested Ghosn’s arrest could lead to the separation of Renault and Nissan. According to preliminary information, the discussions between executives within Nissan include complete engineering and manufacturing split between the two manufacturers, plus major changes to the Nissan board of directors.

Gohara and Ghosn met five times during a two-month period prior to the Brazilian-born businessman’s escape from Japan. The lawyer interviewed Ghosn for a book he planned to release but, according to Reuters, that book is no longer likely to happen. Gohara and Ghosn last met just two days before the auto executive fled Japan.

“Nissan and prosecutors worked together to bring a criminal case against Ghosn,” Gohara added during the conference in Tokyo on Wednesday.