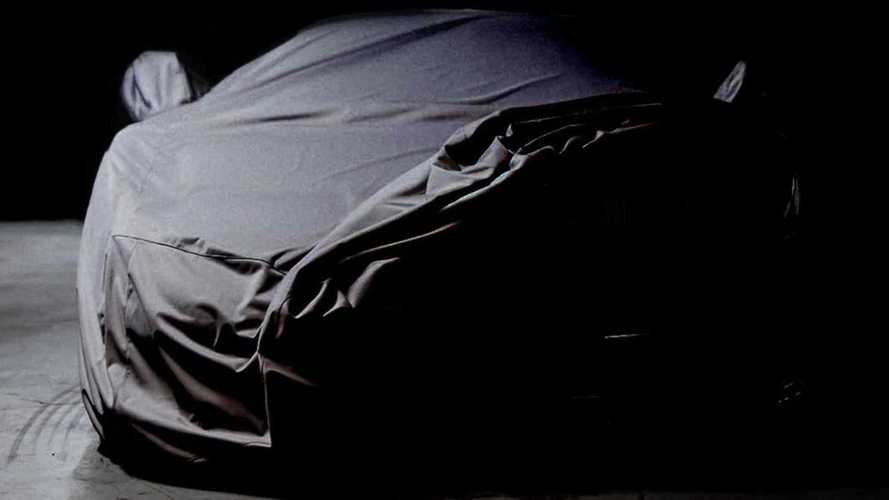 2020 will apparently be the year of the Bugatti ... something.

We are just six days into the new decade, and Bugatti is already teasing us with a forthcoming hypercar of some sort. This photo recently popped up on the automaker’s Instagram page, and it forces us to ask the obvious question. Is yet another variant of the Chiron on its way, or could we be looking at something completely new?

That’s a million-dollar question, and since we’re talking about Bugatti, we actually mean that literally this time around. We’ve certainly seen a few variants of the Chiron over the years, not the least of which being the EB110-inspired Centodieci. We lead our speculation with that extremely limited-edition model because our eyes see a bit of EB110 in the way the nose slopes down. It’s sharper than what we see on a typical Chiron, and the slight glint of detail on the right side does resemble the Centodieci’s thin, wraparound lights.

Why tease the Centodieci, though? The car was fully revealed last August at Pebble Beach, and the 10 models slated for production won’t be available until 2021. It could be a snazzier Centodieci with special paint, but that seems unlikely fodder for a mysterious teaser such as this. It’s also unlikely we’re looking at some deviated Divo, but we can’t rule out the final version of the bonkers La Voiture Noire – the gorgeous one-off Bugatti revealed last year. It was shown as a non-functional prototype, so perhaps some minor changes will come to the one-of-one production version.

One Chiron, Many Suits:

See More Of The Delicious Bugatti Divo In These Official Photos

Ultimately, the likely case is that Bugatti has another one-off creation in the works. Last June, we reported that Bugatti was open to creating more specialty models like the La Voiture Noire, so perhaps we’ll see another insanely expensive one-of-one hypercar from Bugatti’s stable later this year.

In the meantime, do you have any thoughts as to what this car could be?