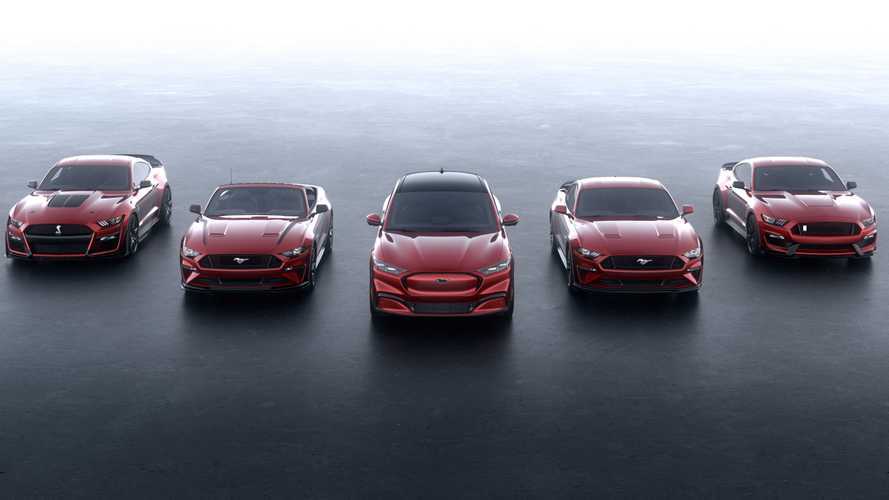 Many are new to the EV sector, too.

Despite the controversy surrounding the reveal of the Ford Mustang Mach-E last month, the automaker is already enjoying a good response from customers in the United States. The company announced all First Edition models are now sold out, and while we don’t know exactly how many cars that is, chances are high that most of the clients are new to the brand.

According to a new report from The Detroit News, roughly two out of every three Mach-E reservations come from people who currently own a car from a different brand. Many of them have never owned an electric vehicle but the technology and price of the Mach-E attracted them to make the big step and put an order.

"It's been exciting for the store," Tim Hovik, owner and general manager of San Tan Ford outside of Phoenix, commented to the online publication."I've been doing this 27 years, and you can kind of count on one hand the times we've dipped our toe into a completely new segment."

Ford proudly announced the video documenting the presentation of the Mach-E has been watched more than 6.5 million times with more than 1.6 people visiting the model’s dedicated website. The Blue Oval automaker is not even upset by the petition to change the Mach-E’s name as - you know - there is no such thing as bad publicity.

"There's certainly a lot of buzz, which is the most important thing for any new vehicle," Karl Brauer, an auto analyst with Kelley Blue Book, commented. "This is exactly what Ford wanted to do, and they seem to have done it. And they're bringing non-Ford people into Ford dealerships, which is the dream of any automaker."