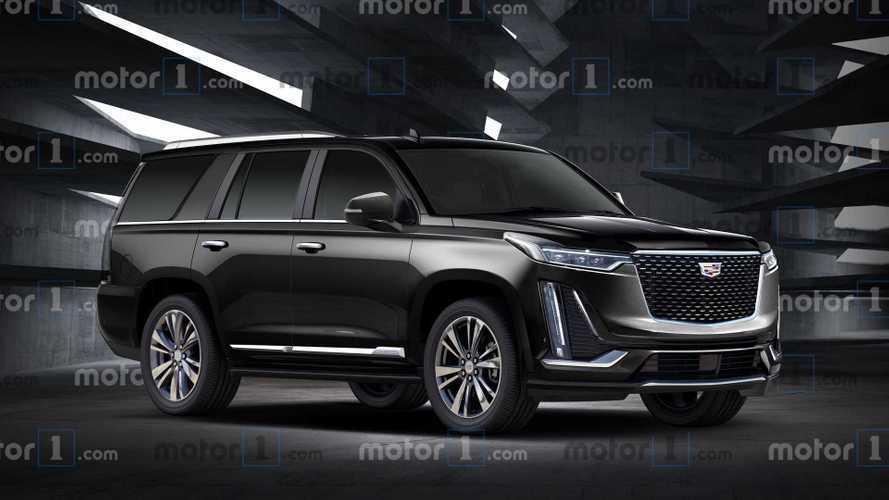 Report says an electric GMC Sierra along with an unknown van would be assembled at the same factory.

The initial plan General Motors had for the Detroit-Hamtramck was to stop production of the Cadillac CT6 and Chevrolet Impala earlier this year in June, but the company had a change of heart and decided to extend production of both sedans until January 2020. Having faced the 40-day UAW strike, GM is changing the agenda once more as production will be extended until late February. What happens after that? Cited by The Detroit News, auto industry forecast company LMC Automotive appears to be in the know.

GM Invests $2.2B To Build Electric Pickups And SUVs In Detroit

It seems those rumors about Hummer’s revival might actually come true as LMC has it on good authority an electric pickup truck and an SUV bearing the moniker phased out a decade ago will be built at the Detroit-Hamtramck factory from late 2021. The same year, a mysterious van is apparently set to hit the assembly line. Not only that, but a zero-emissions Cadillac Escalade will allegedly follow in mid-2023 when the plant will also commence production of a GMC Sierra EV.

Next-Gen Escalade Has Been Spied Repeatedly:

While GM declined to comment, we do at least know from the new four-year labor agreement signed nearly a month ago that a new electric pickup truck has been assigned to the Detroit-Hamtramck Assembly. In addition, GM also said investments in the plant will create the potential for other new vehicles to be built there, and now we may know the identities of these models.

The 4.1-million-square-feet facility has built more than 4 million vehicles since it opened back in 1985 when a Cadillac Eldorado rolled off the assembly line. D-HAM spans two cities as the body shop is in Hamtramck while the assembly plant is in Detroit.