Once the dealer supply runs out, that will be it for Alfa's nimble runabout.

Motor1.com's French edition confirmed with Alfa Romeo that the 4C has been canceled. Here's a translated version of the original story.

The Alfa Romeo 4C is now over. Indeed, the manufacturer has officially stopped production of its small sports car marketed since 2013 in Coupé form, and 2015 as a Spider version. The Coupe exited the U.S. market in 2018, but with all production now canceled, the only new 4Cs left to potential buyers are what's left in dealer inventories, and in the French market that means roughly 20 models. As a reminder, the Alfa Romeo 4C is powered by a four-cylinder turbocharged engine producing 240 horsepower. It is distinguished by its lightweight, mid-engine design that tips the scale at just 1,973 pounds (895 kilograms). We took the wheel a few months ago to enjoy, one last time, the unique sensations offered by the little Italian machine. 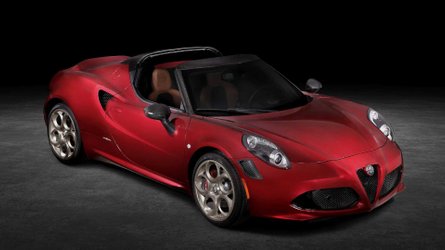 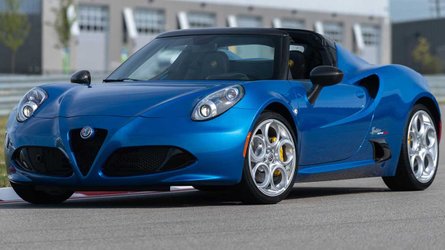 The discontinuation of the 4C is clearly in line with Alfa's new strategy, which recently announced the abandonment of its sports projects to address other issues with its lineup. Despite the Giulia and Stelvio, Alfa Romeo is going through a period of turmoil, especially in Europe where the brand is not present in key segments such as small SUVs and city cars. The Tonale, which will arrive by 2021, will certainly bring some order to all this, but Alfa Romeo is still absent from the city car market since the MiTo stopped in 2018. On the compact side, the aging but still attractive Giulietta will remain in the catalog through 2020, but a replacement isn't on the horizon. However, many things could soon change. 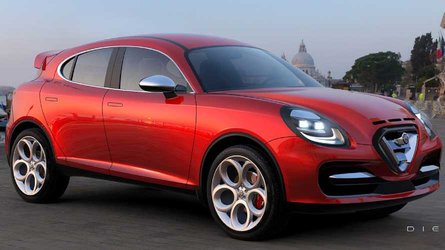 The FCA - PSA merger as a savior?

Under the impetus of Carlos Tavares, the recent merger between Alfa's parent company FCA and PSA could bring new technologies to the Italian brand. The pairing between the companies seems to be on the right track, and this could change the situation for Alfa Romeo, particularly in Europe. In any case, at a time when rationality is now part of the strategy of all automakers, particularly to deal with legislators and ecological issues, it seems Alfa will have to take a 180-degree turn if it hopes to survive.

4 Photos
By: Yann Lethuillier
Translated by: Christopher Smith
++
++
Got a tip for us? Email: tips@motor1.com