BMW Confirms New M3, M4 Leaks Are Legit, But Launch Is Far Away 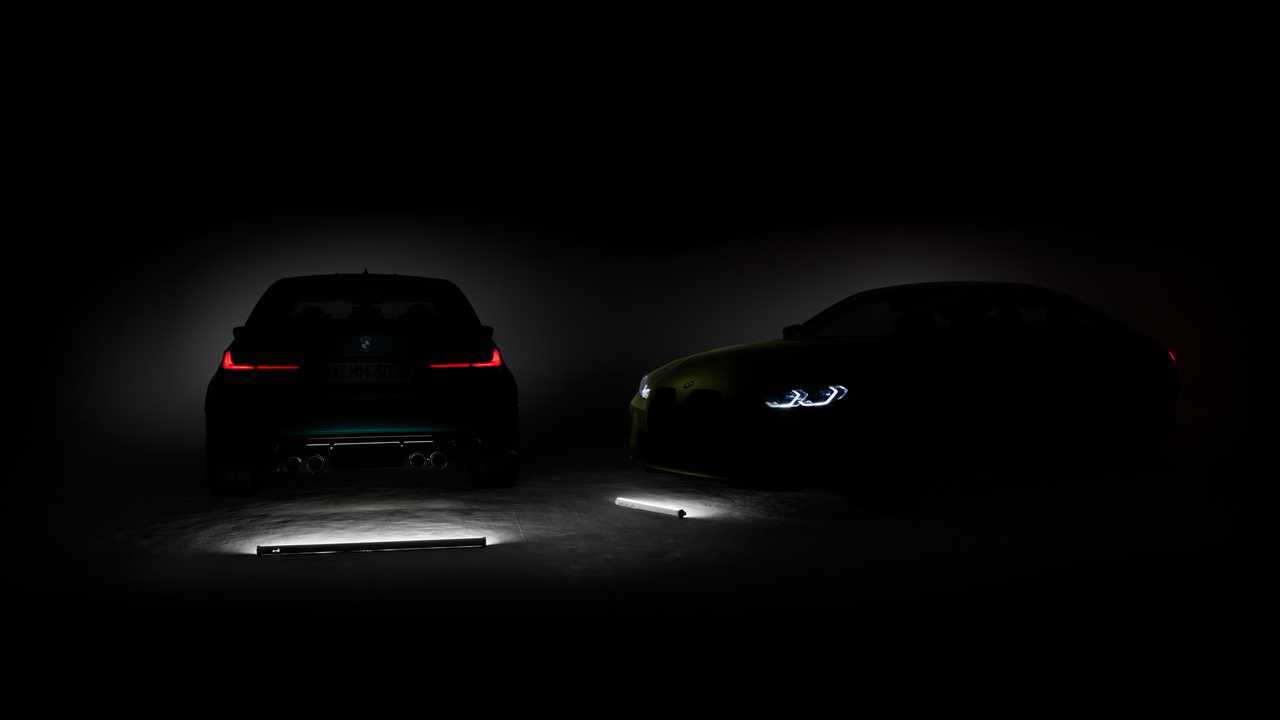 There will be manual and automatic gearbox options. Rear- and all-wheel drive will be available, too.

While leaked photos seem to indicate that BMW is already building pre-production units of the M3, BMW M president Markus Flasch tells Motoring that they aren't arriving until 2021. He says that production kicks off in late 2020, so look for the pair to be in showrooms in the early part of the following year. Flasch doesn't offer an explanation for why the company is waiting so long to launch the vehicles.

The Latest Info On The Upcoming M3 And M4:

“We haven’t officially confirmed it, but I can tell you we are very likely to offer rear-wheel drive and all-wheel drive, manual and automatic for both models," Flasch said, according to Motoring.

The leaked photos (above) catches the M3 on the assembly line. The model reportedly packs a twin-turbo inline-six engine. An earlier hint from Flasch indicates that at least some variants of the mill produce over 510 horsepower (380 kilowatts).

Spy photos already provide a view of the cabin, and there are high-tech surroundings. The driver looks at a digital instrument cluster, and there's a large infotainment screen that sits next to it.

Flasch's latest statement lends credence to rumors of BMW offering the M3 in multiple levels. The version with rear-wheel drive and a manual gearbox allegedly goes under the Pure name but comes with less power. The Competition version reportedly has more power but forces customers to get the automatic gearbox.

An Instagram post (above), which is no longer available, provides a glimpse at the front end of the new 4 Series, and the photo reveals that it wears the massive kidney grilles from the Concept 4. In addition to the hardtop M4, spy photos confirm that a convertible version is also under development.