Pagani To Use Updated AMG Twin-Turbo V12 Engine Until 2026 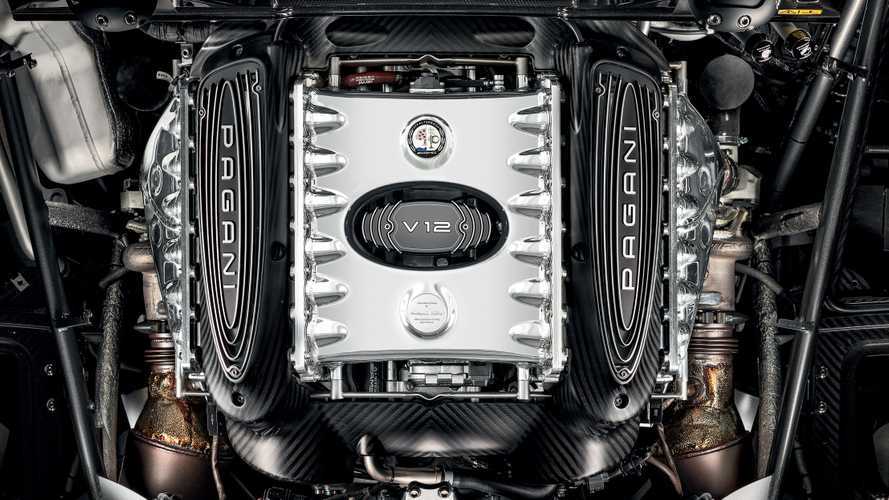 There are plans for an electric vehicle, too.

Bespoke automakers such as Pagani, Koenigsegg, and others produce just a handful of potent hypercars a year. Their diminutive production numbers do not allow them to skirt emission regulations, though, which means the era of screaming, gasoline-powered hypercars will come to an end eventually. At Pagani, that transition could happen after 2026. In an interview with Autocar, Pagani CEO Horacio Pagani said the automaker would continue to use an updated version of its Mercedes-AMG-sourced V12 engine that'll be homologated until 2026.

Pagani and Mercedes began their close working relationship in 1994 when the German automaker agreed to supply the Italian hypercar maker with V12 engines. News that Pagani plans to use the AMG-sourced V12 engine until at least 2026 isn't surprising even as AMG phases out the powertrain in its own vehicles. AMG has said it will continue to build the engine for other sub-brands such as Mercedes-Maybach, allowing Pagani to continue to use the engine.

The V12 will also power the Huayra's replacement, internally known as the C10, which is scheduled to launch in 2022. But the C10 will be more than a Huayra successor. Yes, the model will use a V12 engine; however, it will also spawn a "full-electric vehicle," according to Pagani himself. The two won't share the same platform – the EV will be modified.

Pagani's plans after 2025 are up in the air, possibly heading in a radically different direction. Pagani admitted the company has considered an SUV. However, because it'd wear a Pagani badge, it'd be high-quality with a price tag of at least €3 million ($3.3 million at current exchange rates). Pagani also said the idea of an SUV had been discussed with collectors.

Pagani isn't transforming overnight. The move toward electrification is being driven by regulations and Pagani's customers who are now younger and located in the Asian Pacific and North America as opposed to its aging 50-year-old-plus European customer base. The V12 will remain for now, and Pagani will move toward electrification when it's ready, likely delivering the obscene performance and craftsmanship customers have come to expect.