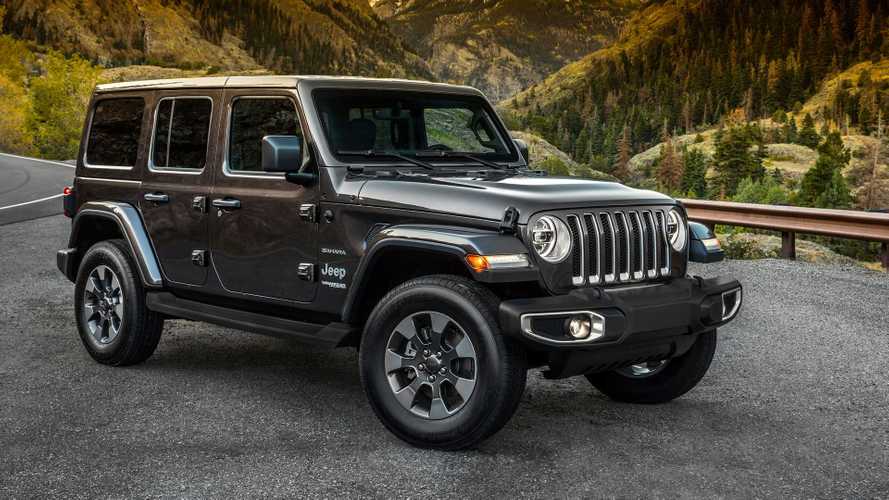 Changes are apparently coming for the 2020 Jeep Wrangler. Moparinsiders.com has information reportedly coming from Jeep dealerships, where order banks for the 2020 model-year Wrangler are open. Fortunately, it’s all good news for the Wrangler faithful, as the crux of the changes involve expanded options on lower trim levels. Powertrain changes are in store as well, which we’ll touch on later. The big news, however, is a new limited production model called the Black & Tan Edition.

As you might imagine, the crux of this special Wrangler is that it’s black with a tan top. It also gets side steps, black Jeep fender badges, 17-inch wheels, and tan cloth seats inside. It will also come with the Technology Group, which includes the 7-inch Uconnect touchscreen system and dual-zone climate control as well as satellite radio. If the report is accurate, it will be offered on both two-door and four-door Wrangler models and ding your wallet for an extra $1,695 versus the Sport S.

As for the powertrain changes, the 3.0-liter EcoDiesel V6 is on the books but the report indicates it won’t be available until later in the model year. On the non-diesel eco front, all Wrangler Saharas with automatic transmissions will allegedly get an eTorque mild hybrid setup with the 3.6-liter V6 – the only such model in the Wrangler lineup to get the combination. On the other end of the spectrum, the 2.0-liter four-cylinder eTorque system on Sport and Rubicons will reportedly go away. A standard version of the 2.0-liter turbo – along with a price drop of $1,500 – will be the new starting point. The Sahara, however, will still offer the 2.0-liter eTorque. The report closes by saying all Wranglers will see a $250 base-price increase, though in theory, Sport and Rubicon models with the non-eTorque engine would cost less than last year's offering.

We must point out that nothing has been officially confirmed by Jeep at this point, though we have reached out for an official comment and press release if available. We will update this article should new information arise.