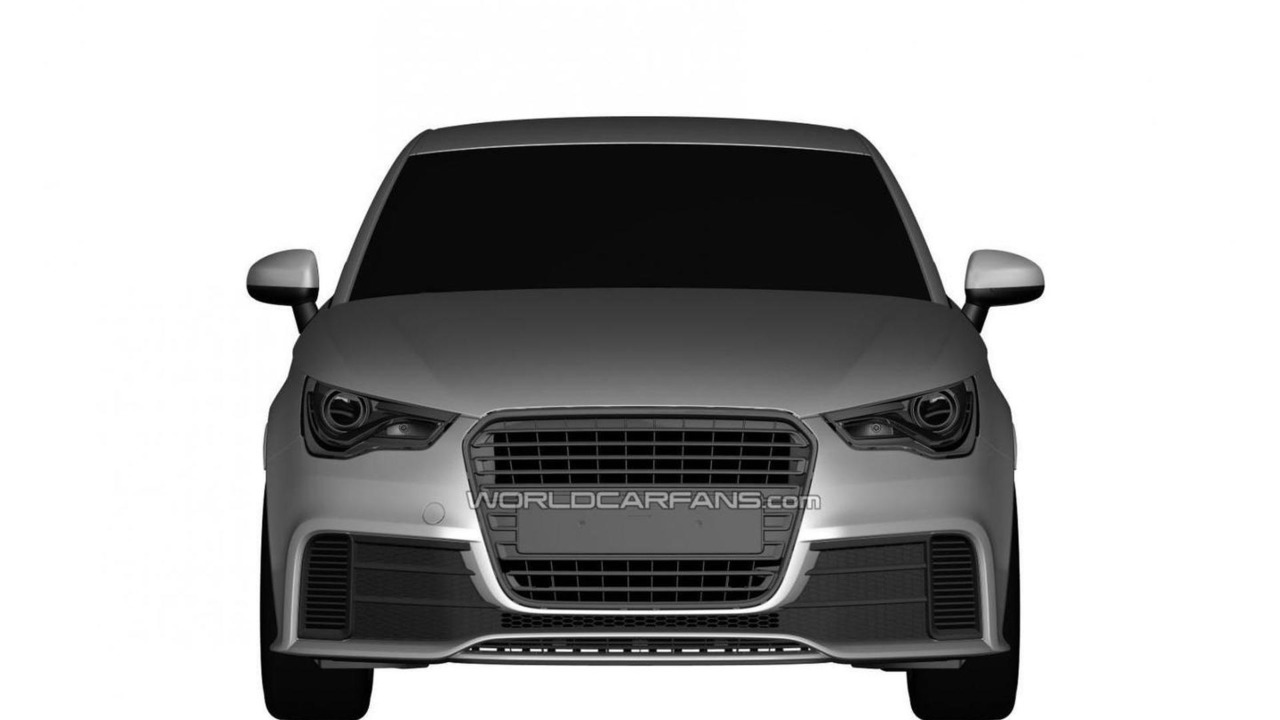 Several pictures of a mysterious Audi A1 have shown up in the European trademark office database. Upon initial inspection, the car appears to an A1 Quattro but it features a monotone appearance and five-spoke alloy wheels.

Several mysterious images of an Audi A1 taken from the European trademark office database have surfaced as the Audi RS1 according to JokeForBlog.

Upon initial inspection, the car appears to be an A1 Quattro but it features a monotone appearance and RS style five-spoke alloy wheels. This could imply photos are slightly misleading or the car is a completely different model - possibly the RS1.

We're still on the fence, but the hatchback has an aggressive body kit with new bumpers, revised side skirts and a prominent rear wing.