Toyota Will Build Future Pickups On A Single Platform 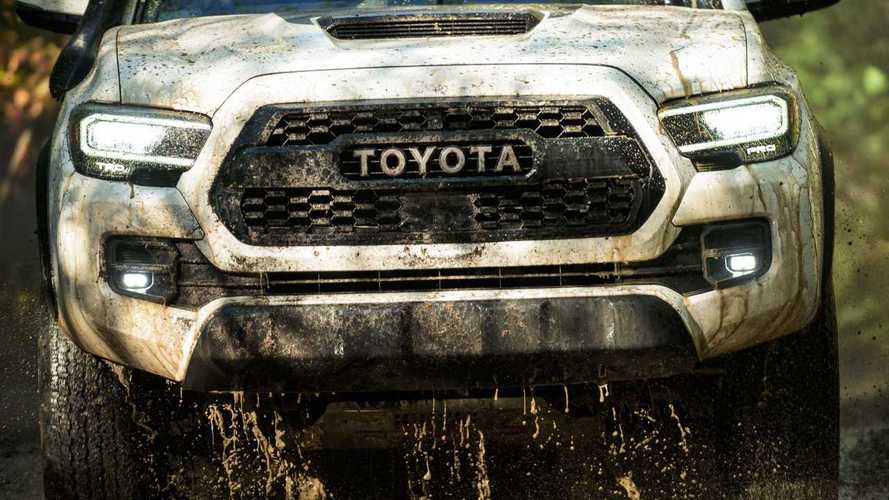 The platform will also underpin trucks outside of the U.S. eventually.

The next generation of the Toyota Tundra and Tacoma will share a platform under the internal name F1. Inside sources at Toyota tell Automotive News that the platform should be ready for 2021 model year vehicles. This suggests the first products on this chassis could debut as soon as 2020.

The F1 platform will eventually also be for the company's pickups in foreign markets meaning the fresh engineering will eventually be the chassis for future versions of the Hilux. Toyota engineers the underpinnings to accept electrified powertrains, according to Automotive News. This ability comes out of an effort to boost fuel economy from future models.

The Future And Present Of Toyota's Trucks:

Toyota already builds the Tundra and Tacoma on the same assembly line in San Antonio, Texas. The unified platform should mean even more shared components between them, which could mean cheaper, more efficient assembly of the trucks.

Automotive News' report doesn't speculate about whether the Tundra or Tacoma would arrive first on the F1 platform. However, the Tundra seems like the more likely candidate. Spy shots already show test mules on the road (gallery above). From the outside, these vehicles appear to be refreshed examples of the truck, but it's possible that the new underpinnings could be underneath.

The platform under the existing Tundra dates back to 2007. The current platform is starting to show its age, too. For example, the Insurance Institute for Highway Safety's recent round of pickup tests rated the Tundra as Poor for passenger side safety – the only truck in the test to receive the lowest available score.

In addition, Toyota just refreshed the Tacoma for the 2020 model year. It's hard to imagine Toyota investing in an all-new model so quickly.