Lamborghini Says It’s Too Expensive To Bring Back The Manual 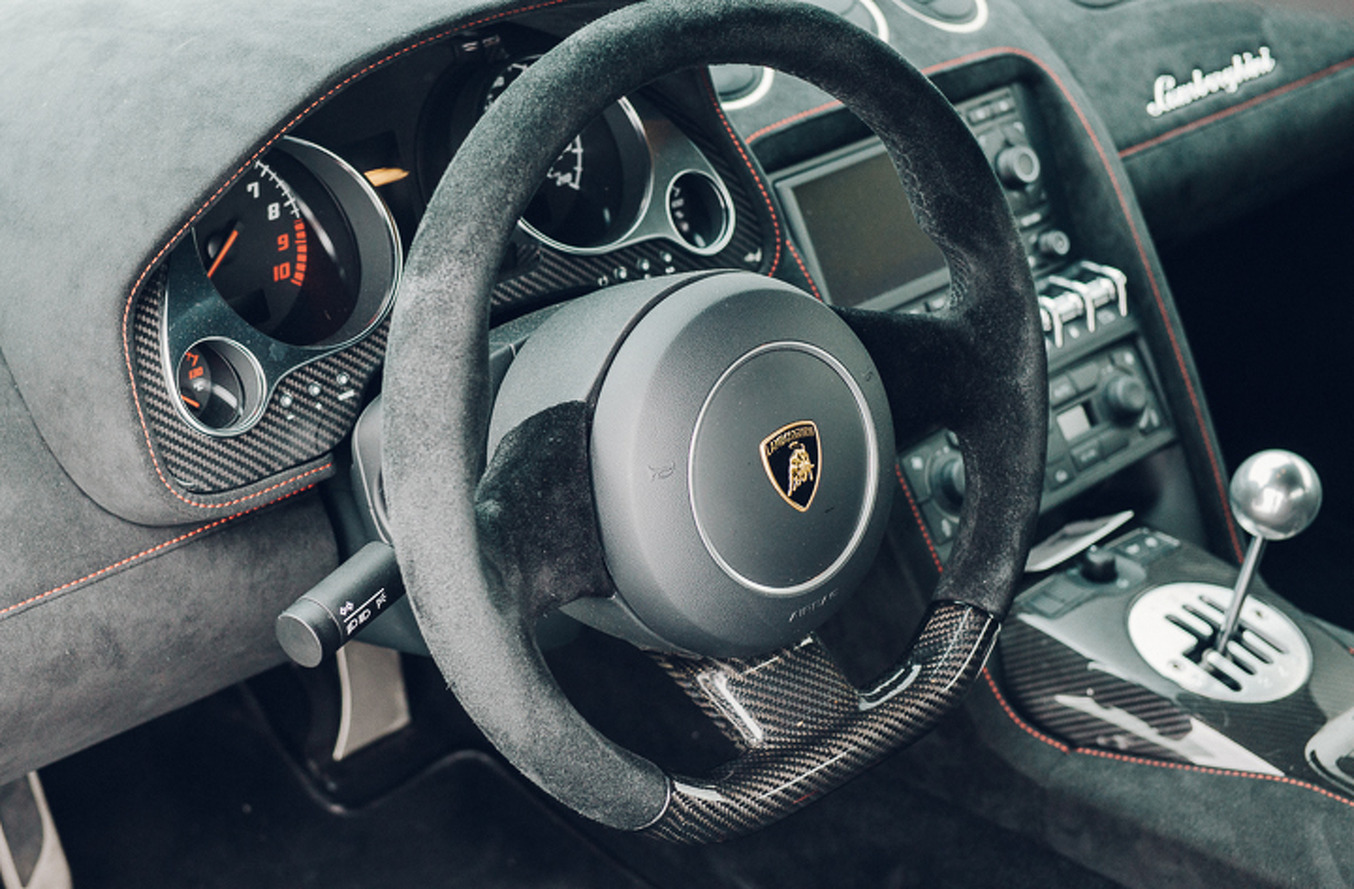 Lamborghini executives have been quite talkative in the last few weeks. The company’s chief technical officer Maurizio Reggiani confirmed the brand's V12 engine is here to stay and also hinted there might be one final version of the Aventador before its replacement debuts. Meanwhile, Lambo’s boss, Stefano Domenicali, claimed the automaker is considering another SUV in the lineup and more recently he also revealed it is too expensive to offer a manual gearbox for its supercars.

Domenicali was interviewed by MotorTrend’s Jonny Lieberman and the two discussed topics “about Lamborghini of course, but also the car world in general.” When our colleague asked Lambo’s CEO why there’s no manual option for both the Aventador and Huracan, the head honcho explained that it would cost way too much to build one.

Lamborghini Not Ruling Out One Final Aventador Version

How is this even possible when you are a Volkswagen Group marque? Let’s do some math. Even if Lamborghini charged customers a $25,000 premium for a limited edition of 200 Aventadors with a manual gearbox that would mean the brand will collect extra $5 million. This is an impressive figure but it “would not come even kind of close to covering the cost” of developing a stick shift ‘box or converting the supercar’s seven-speed automatic into a manual. And because the Aventador is so mechanically unique, Volkswagen Group just doesn’t have a properly sized manual.

When it comes to the Huracan, Domenicali told the publication, it is based on the Audi R8 which used to have a manual as did the Gallardo, the Huracan’s predecessor. Unfortunately, this six-speed transmission is long out of production and it will cost a fortune to start building it again. Simply put, Lamborghini would like to offer its customers a manual gearbox option but it just can’t.