Jeep, Ram Drop New Super Bowl Ads That Hit Us In The Feels 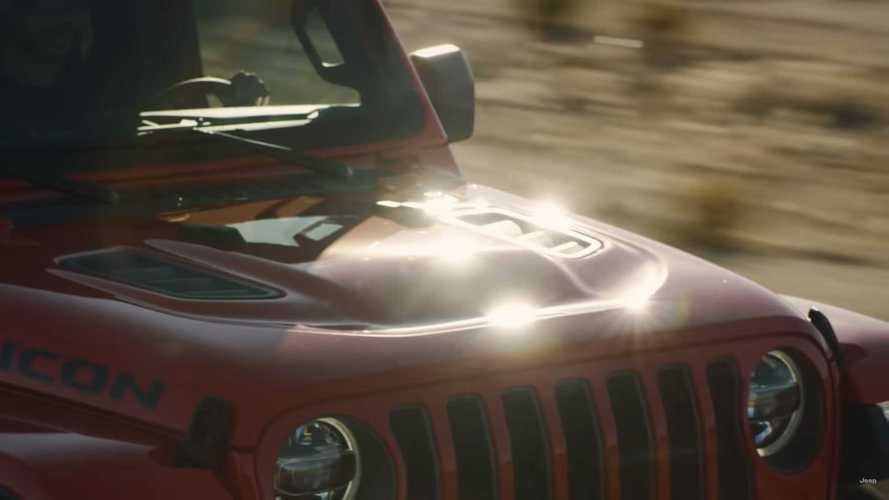 Funny is good, but sometimes it's important to get serious.

FCA is going full-steam ahead into Super Bowl LII with advertising. Yesterday we saw a trio of ads covering Dodge SRT vehicles, the Jeep Gladiator, and the Ram 3500 pickup. Today the automaker dropped three more spots on YouTube that will air during the game, and well, they’re a bit different. Two of them, anyway. Have a box of tissues nearby in case someone decides to cut up some onions while you watch.

We’ll revisit Ram for the final clip, but right now, Jeep wants to tap into the patriotic American spirit with a rendition of The Star Spangled Banner. OneRepublic provides the music, but Jeep provides the visuals in this interesting take on America’s national anthem. Scenes depict the words – sometimes obviously, sometimes in a clever fashion – but it’s sure to move the hearts of Americans near and far.

Moving the hearts of absolutely everyone in the world (or at least, it should) is this Ram video featuring a young girl. Jeremy Renner narrates and makes a cameo, but it sends a strong message about gender equality and a not-so-subtle reminder that we – as adults – have a responsibility to mold and teach our children well, so the next generation is better than we are.

Does it have anything to do with selling a pickup truck? Nope, but sometimes sending the right message is more important than making a sales pitch. We try not to take sides on issues, but this time, we loudly applaud Ram for having the courage to stand up and shine some light on gender equality. Looking through the YouTube comments on that video, it’s quite clear many people still don’t see the problem, or worse, gain some pathetic measure of self-worth by poking fun at it. There’s nothing wrong with being a guy and doing guy stuff. But if you’re one of the guys annoyed by this commercial, then you’re also part of the problem.

The Super Bowl airs this Sunday on CBS.