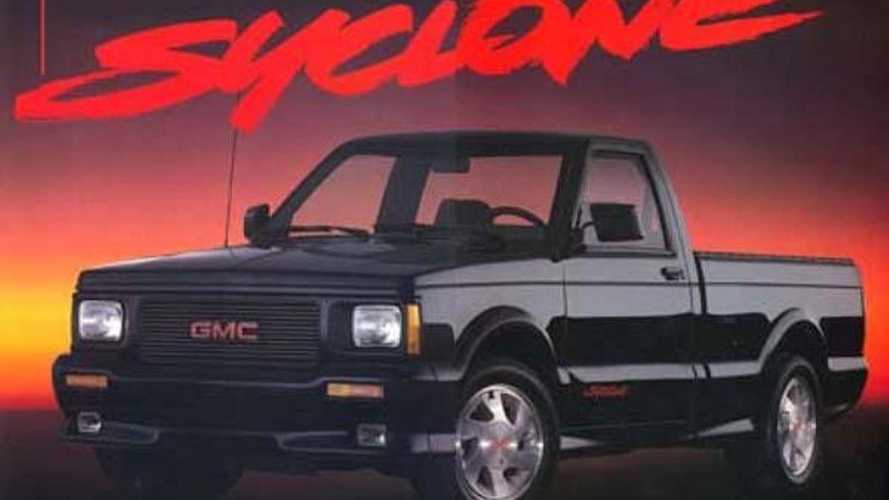 Leno shows one of the rarities from his renowned garage - a pick-up truck faster than any Ferrari of its day.

Jay Leno takes us into his renowned garage once again and shows us one of his rarities. This one being the 1991 GMC Syclone.

Available in black only, the Sylcone was a limited-production model of which about only 3,000 units were ever made. The car was based on the GMC Sonoma pick-up truck. It featured a 4.3 liter turbocharged V6 rated at around 280 hp (209 kW / 284 PS) but likely doling out much more than that. The engine was mated to a 4-speed automatic gearbox transmitting power to an all-wheel drive system.

The Syclone featured a 0 to 60 mph (96 km/h) sprint time of just 4.3 seconds according to Car & Driver, which in 1991 was quicker than any Ferrari or Corvette available giving it the title of fastest stock pickup truck in the world.

Between 1992 and 1993 the Syclone spawned the GMC Typhoon which was based on the GMC Jimmy. It was more practical version which was produced in different colors and higher numbers although still less than 4,700 units.

The Syclone and Typhoon are still highly regarded today by enthusiasts.