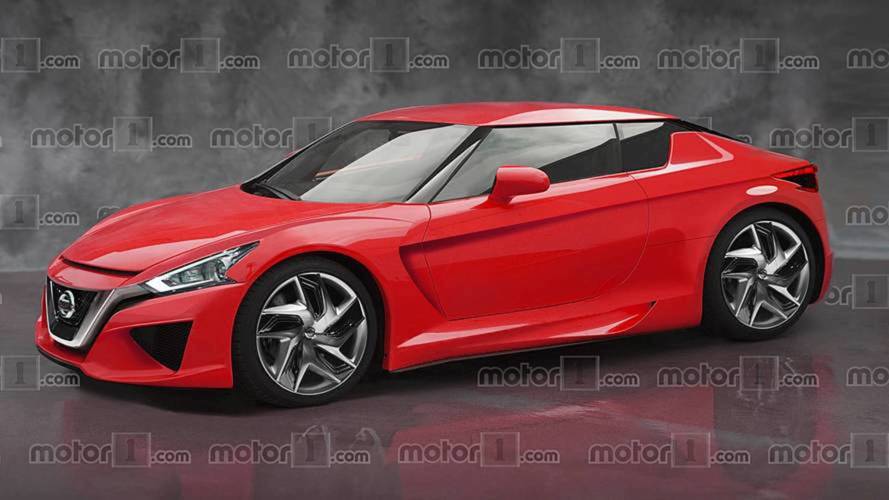 It's good to know it's a work in progress.

Rumors, rumors, rumors. They are the driving force that makes us believe something we like or don’t like. Don’t get us wrong though, we love speculations, and that’s why we are excited about the latest gossip about the next-generation sports cars from Nissan. The GT-R and 370Z successors could be electrified, according to a recent report from Top Gear. Yay!

One of Nissan’s marketing bosses, Jean-Pierre Diernaz, has told the British publication the Japanese automaker plans to electrify approximately 40 percent of the cars it sells in Europe by 2022. This portion should include not only the Qashqai and X-Trail cash cows, but also niche offerings like the GT-R and 370Z.

The future of Nissan's sports cars:

“I don’t see electrification and sports cars as technologies that are conflicting,” Diernaz explained. “Maybe it’s the other way around, sports cars can benefit lots from electrification. At the end of the day, a motor and battery are much easier to move from one platform to another, from one sub-segment to another, than a full internal combustion set-up.”

The Nissan’s executive was not open to discussing more details about the sports duo, which is now over ten years old, but hinted the cars will stay true to their original DNA.

“It’s work in progress! Not everything is confirmed in terms of dates. Sports cars are part of who we are, so one way or another they have to be there,” Diernaz added.

Previous rumors suggested Nissan is working on the 370Z successor in cooperation with Mercedes-Benz, which should provide the powertrains. Nothing has been confirmed, but it is believed a hybrid system could be in the works, as well as a 2.0-liter and a 3.0-liter turbo gas engines from the three-pointed star company.

Still, both the GT-R and 370Z won’t get influences from Mercedes-AMG, Diernzas promised. “GT-R is GT-R,” he said firmly. “That’s Nissan. It has to stay specifically Nissan."