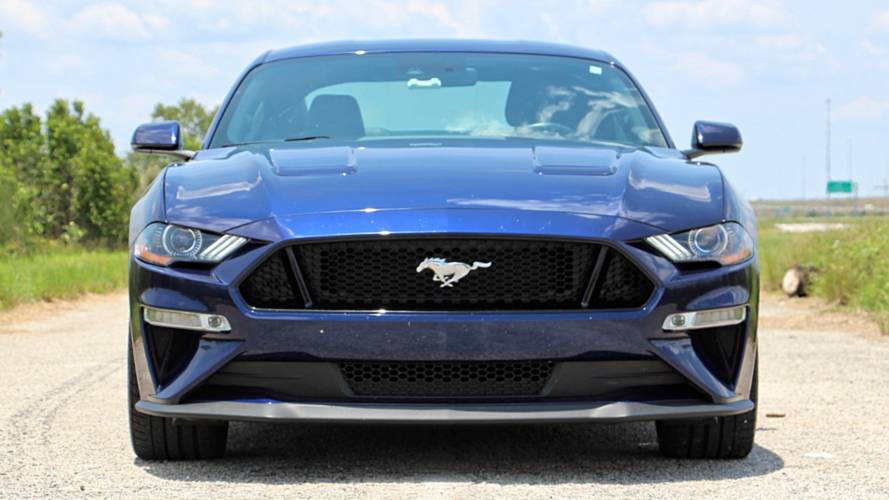 The Mustang GT – a very capable pony car that can produce up to 460 horses and 420 pound-feet of torque right out of a Ford factory. Its naturally-aspirated engine is something we car nuts love, especially that low-end torque that’s guaranteed to keep your head nestled on the headrest.

But what if you wanted more power and more oomph from your 5.0-liter Coyote engine? What can you do about it? Thankfully, Lebanon Ford Performance (LFP) has something, and it can boost your ‘Stang to churn out a gut-wrenching 2,000 hp.

Purists look away – here are more modified Mustangs you don't want to see:

Called the LFP Street Sleeper Twin-Turbo Mustang, it’s a modified Mustang GT that doesn’t seem like it because the twin-turbos are mounted under the car. The unorthodox location of the turbos makes it virtually impossible for people to see that you pack additional boost, thus the “sleeper” monicker.

According to LFP’s website, the Street Sleeper Twin-Turbo Mustang could employ 800-hp worth of low-end boost. Aside from that, the system is capable of 40 pound-force-per-square-inch boost and over 2,000 hp. Although we’re a bit on the fence with its reliability at that amount of boost, LFP claims less complicated tube lines and the like, so there’s that.

In case you’re wondering, the base kit with five-pound wastegate spring installed could provide a maximum boost of seven PSI or up to 800 hp at the crank. The package includes a second seven-lb spring, which could provide up 10 PSI, ultimately bringing the ‘Stang at 1000 crank hp. Higher levels of boosting would need additional tweaking, but LFP is willing to set the car up for you if you wish to get maximum power – of course for an additional cost.

The LFP Twin-Turbo Mustang GT has a price tag of $39,995, but if you already have a ‘Stang GT and wanted to have it boosted, you can certainly order the Hellion Power Systems turbo separately. Good news is, you can also do the same for 2015-2017 Mustang GTs.