Nissan Kicks The Juke To The Curb

The Nissan Juke is officially dead in the United States after failing to find an audience in the country like the strong following that it has in Europe, Automotive News reports. Nissan isn't ready to leave the booming compact crossover market, though, because the more conventional looking Kicks is ready to take over the Juke's spot in the segment in America.

Europe Is Getting A Next-Gen Juke: 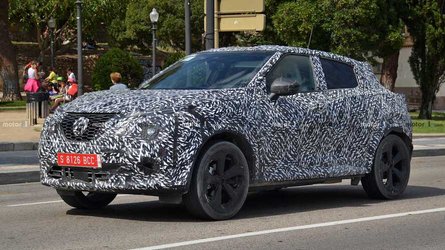 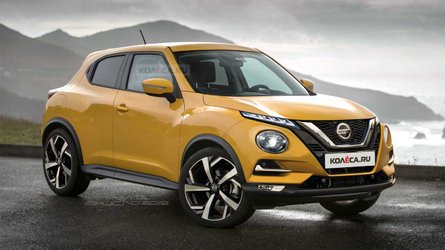 Nissan recently celebrated building its millionth Juke in eight years of production, and the firm moved 95,000 of them in Europe last year. The situation hasn't been nearly as rosy in the United States where Nissan delivered 10,157 of the little SUVs in 2017 – down significantly from a volume of 19,577 in 2016. The Kicks is already trickling into American showrooms because 563 of them are at dealers as of June 2018, in comparison to 652 deliveries of the Juke in the same period.

The Juke has been such a success in Europe that Nissan introduced a refreshed version of the SUV there in May. The minor tweakers included new dark trim, revised wheel designs, and making LED fog lamps will be standard on the Acenta trim level.

While Nissan doesn't specifically call the Kicks a Juke replacement in the United States, the new model occupies the spot in the lineup for a small, entry-level crossover. The Kicks drops the Juke's polarizing styling in favor of a design that's more cohesive with the rest of the brand's SUV lineup in the U.S. Prices start at $17,990 for the front-wheel-drive S trim and top out at $20,290 for the front-drive SR – there isn't an all-wheel-drive version yet. All versions use a 1.6-liter four-cylinder with 125 horsepower (93 kilowatts) and 115 pound-feet (156 Newton-meters) of torque, and the power runs through a CVT.