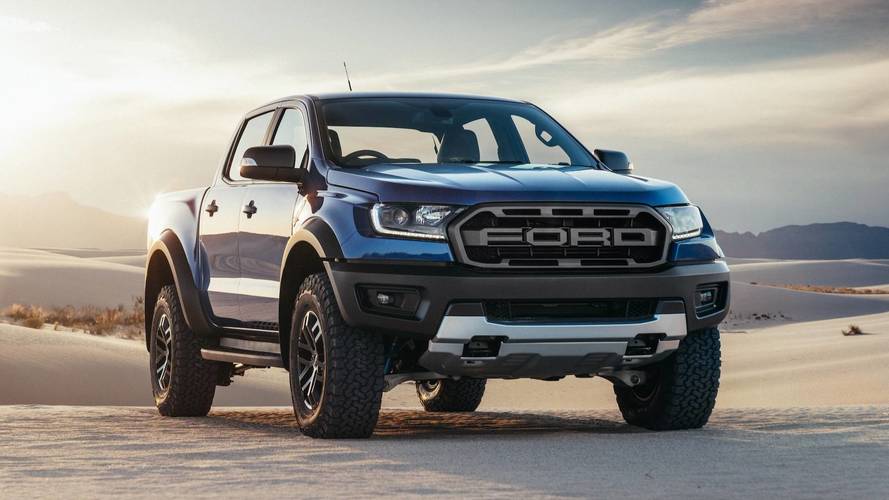 I owned a 1998 Ford Ranger and adored driving the sluggish compact pickup. Wind direction determined its top speed, and the five-speed manual meant I could bang through gears giving the illusion the 117-horsepower four-cylinder had gusto. Ford rightfully discontinued the Ranger in 2012, and its replacement is much more modern. It’s so modern that Ford made an off-road Raptor version that looks like the F-150 Raptor birthed a baby. However, the focus on off-road capability comes with a sacrifice – the Ford Ranger Raptor won’t have a manual gearbox.

“You’ve driven it off-road,” Ford Ranger Raptor chief program engineer Damien Ross told GoAuto.com.au. “You don’t really want to be messing about with a stick at the same time as you’re doing everything else. That’s the reason, and in the U.S., it’s the same thing.”

Ford Ranger Raptor With V6 Engine Is Out Of The Question

This news comes days after I reported the Ford Ranger Raptor isn’t ripe for any V6 diesel or gasoline engine, likely eliminating its chances of coming to the U.S. anytime soon. These choices make sense from a production standpoint. Ford can’t please every customer, so it has to shoot for please most customers, and that means offering a biturbo 2.0-liter diesel and an automatic transmission.

The Ranger Raptor uses a 10-speed automatic. For those who want at least some opinion on gear selection while driving can opt to use the magnesium paddle shifters. The transmission does more than shift gears, however. Ten speeds allow for customized gear progression, and quicker, more accurate shifts. The gearbox also includes real-time adaptive shift-scheduling algorithms designed for precise gear selection, according to the company.

Letting the computer do the work – or limiting driver input to just the paddles – allows the truck's terrain management system to do its job when driving off-road. It features six drive mode – Normal, Sport and Weather, Mud/Sand and Baja, and Rock/Gravel.

“If you drive this off-road, you’ll see you don’t want a manual,” Ross told the publication. “That’s my view, and that was the view of the team. And that’s the same reason they went down that route with the F-150 (Raptor).”

Ford has its mind made up. The Raptor of either flavor doesn’t need a manual transmission. People don’t buy them like they used to, and such application in an off-road vehicle doesn’t make sense to the company. If you want to row your own gears and hit the off-road trails, you can always buy a Jeep Wrangler.