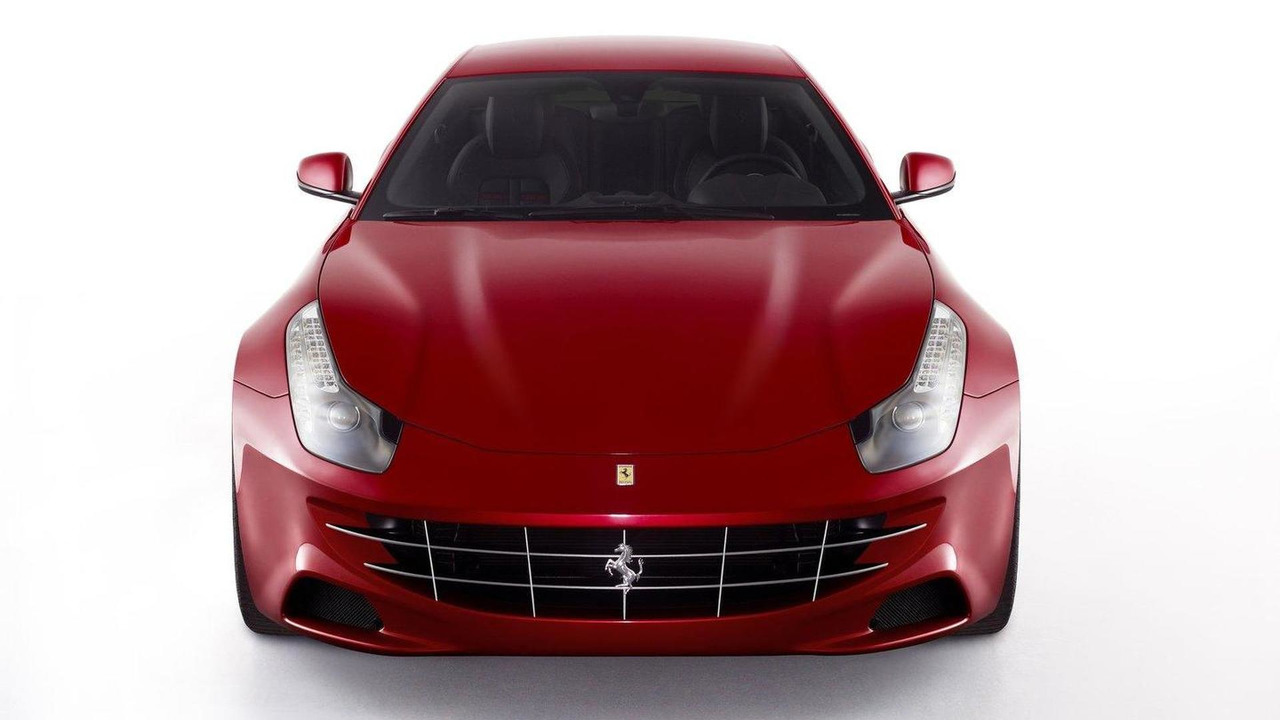 After months of speculation, Ferrari has officially unveiled the new Four concept.

After months of speculation, Ferrari has officially unveiled the new Four concept ahead of its debut at the Geneva Motor Show.

Essentially a preview of the 612 Scaglietti replacement, the FF features a bold Pininfarina design that mixes elements from the 458 Italia, California, and 599 GTB Fiorano. Most notably, the car is a shooting brake which affords 450 liters (15.9 cubic feet) of cargo capacity with the rear seats up and 800 liters (28.3 cubic feet) with the rear seats down.

Underpinned by an all-new chassis, the Four has an independent suspension with magnetically adjustable dampers and Brembo carbon ceramic brakes. More importantly, the car is equipped, for the first time ever in a Ferrari, with an advanced Ruote Motrici (4RM) four-wheel drive system that is heavily rear-biased and "delivers record levels of performance on all terrains and in all conditions via continuous and intelligent predictive torque distribution to all four wheels."