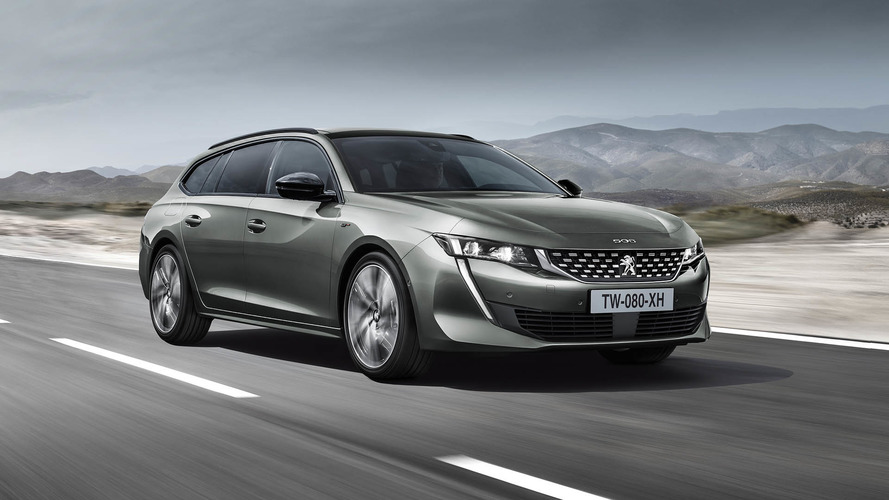 Southern states like Florida and Georgia, as well as provinces like Alberta and Ontario are in the running.

Peugeot is heading back to the States (or so we hope). The French automaker, which hasn’t had a presence in the U.S. since 1991, recently announced plans to set up shop in North America, either in one of 15 states mentioned by Larry Dominique, CEO of PSA Group North America, or one of four Canadian provinces.

The goal is to find a location that is "high volume and import receptive," Dominique said in an interview with Automotive News Europe. California, Texas, Florida, New York, Illinois, New Hampshire, New Jersey, Arizona, Washington, Massachusetts, Virginia, North Carolina, Georgia, and Maryland were among the 14 states mentioned, with an unnamed 15th state also in the running. "Those states are of the most interest to me at this point in time," said Dominique

In Canada, British Columbia, Alberta, Ontario, and Quebec could also be options for the PSA Group. The four provinces are expected to make up 87 percent of PSA's Canada sales when its cars do arrive in North America.

Peugeot 508 SW Debuts In All Its Wagon Glory

The goal for PSA is to have its vehicles on the road in the U.S. and Canada by 2026. Part of that expansion will include ride-sharing services like Free2Move. The service, which PSA launched in Seattle in 2017, allows users to manage ride-sharing and public transit services, but will soon expand to include its own ride-sharing service. PSA plans to lease at lease 600 vehicles from a rival manufacturer here in the U.S. temporarily.

But it won’t be easy trekking. Trump’s proposed 25-percent tariff on imported cars could put a roadblock on the French automaker. In an interview with Bloomberg, Dominique said "tariffs impact how fast and at what price point we import vehicles into the U.S. I’m crossing my fingers."