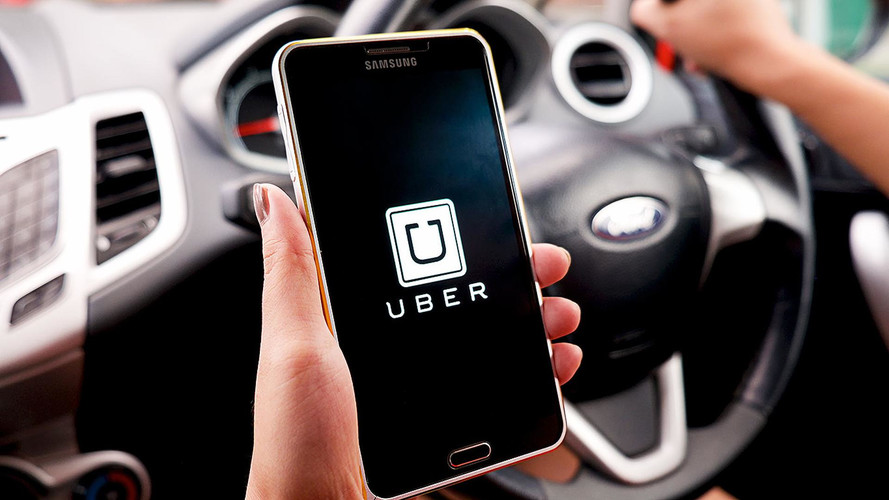 And it could ostracize drivers with older vehicles.

Uber has seen its fair share of controversy in recent months. In March, one of the company’s self-driving Volvo XC90’s was involved in an accident just outside of Tempe, Arizona, that left one pedestrian dead. Now Uber has filed a patent for a "safe routing" option that may get some negative feedback from some users.

The patent, which was filed on January 26, and updated on June 28, with the United States Patent and Trademark Office, would allow users to select a route that would "take safety considerations into account." Using third-party data like academic databases, news media, governmental, and even social media websites, the company says it will compile "incidents of violent crime, or negative or positive news stories about a particular company or location."

"Weightings may also be specified for greater degrees of granularity," says the patent, "such as for different sub-types of safety considerations (e.g., weather hazards, crime, or interpersonal conflicts with drivers)." All of these factors, including others like congestion and events, would be weighted and customizable by the user via a slider in the app.

In 2012, Microsoft introduced a similar safety system, but it was quickly criticized by users. Many dubbed it an "avoid ghetto app." Much of the criticism stemmed from complaints that the navigation system would typically tell users to avoid poorer or ethnic neighborhoods, and that the data Microsoft chose to use was vague and unclear. Much of the same purposely vague language is present in Uber’s patent filing, but the filing makes no specific mention of race, status, gender, etc. in its wording.

Even more interestingly, Uber will also determine user safety based on the type of vehicle that they may be picked up in – with an option to opt-out of what it determines to be less-safe vehicles, which could ostracize a number of drivers.

The patent reads, "further yet, vehicle make, model, year, and health can indicate safety. Certain vehicles are safer than others because some vehicles are more reliable, have better performance, are more structurally secure, have advanced safety features, and/or are less likely targets of theft."

Uber has not yet been granted a patent for the technology in question.