Mitsubishi Concept M.R.G. Render Is The Mirage Of The Future 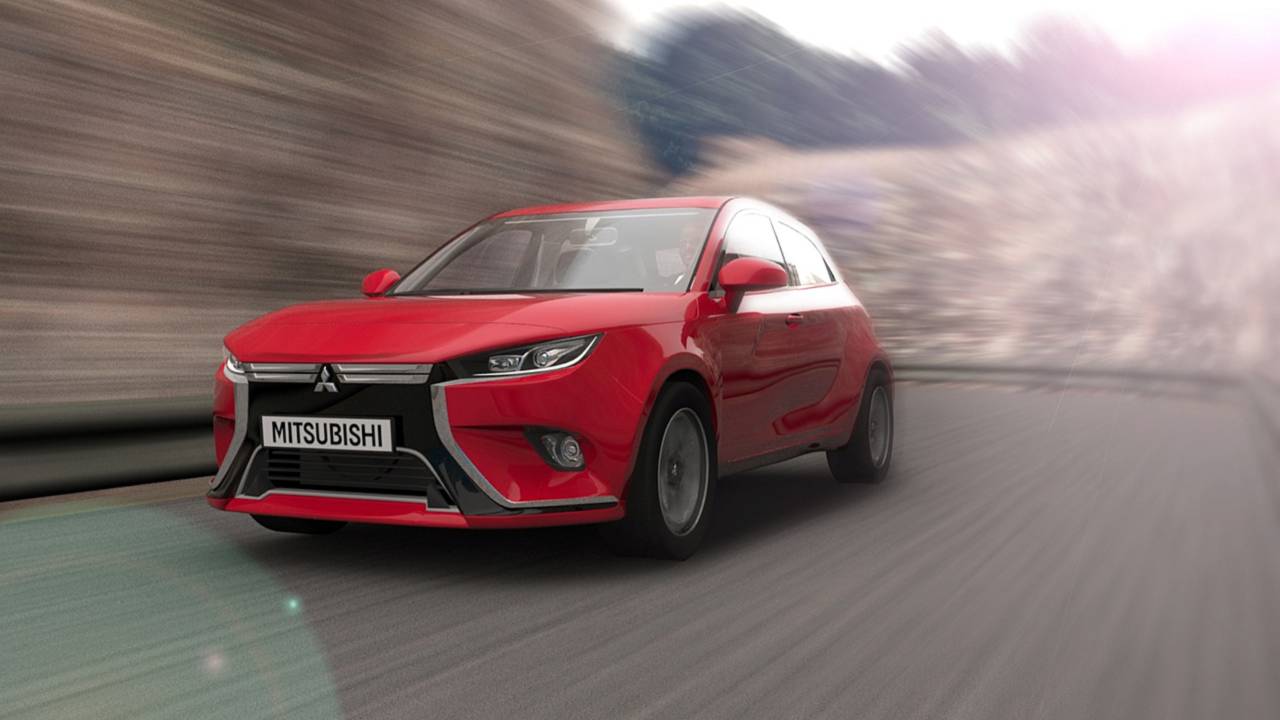 These unofficial renders should look close enough to the real thing.

Reports about the upcoming 2020 Mirage have rolled out since last year. One of the main rumors is that it will share platform with the Renault Clio, as part of the Renault-Nissan-Mitsubishi alliance. With that, Gábor Farkas sent us his renders of the hatchback, which he calls Concept M.R.G., and we think Mitsubishi should take note.

More on The Alliance:

Nissan and Mitsubishi ‘will remain competitors’, despite alliance

The Concept M.R.G. renders are inspired by Mitsubishi’s “Robust & Ingenious” design language. Up front, the render takes design cues from the Eclipse Cross, with the dynamic shield crowning the shark-nose grille. The two-slat grille and slim headlights makes the hatchback look aggressive but the same time adds a certain sleekness to it.

On its side, the Concept M.R.G.’s character lines are prominent, with creases in parallel to the rear doors shape. It’s also important to take note of the low front, rear heavy form in profile, which, if the 17-inch wheels are to be considered, adds a tad touch of sportiness to the hatchback. At the rear, there’s a full strip of LED (still from the Eclipse Cross), while the bumper is heavily-inspired by the e-Evolution Concept. And since the Mirage is supposedly based on the Renault Clio, the render is bigger than the current Mirage – 4,157 millimeters (163.7 inches) long x 1,758 millimeters (69.2 inches) wide, and 1,447 millimeters (57 inches) tall.

Of course the interior will still be inspired by the modern Mitsubishi cars. With that, it will carry a wide, horizontal layout, decorated with black lacquered plywood accents. A lot of things are from the Mitsubishi Eclipse Cross here like the instrument cluster, door handles, gear knob, and the touchscreen infotainment system with touchpad.

So, what do you think? Are these renders on point? Will Mitsubishi align the Mirage with the rest of its lineup that’s populated with crossovers?