The hypothetical RS1 is nice and all, but we would rather have an A1 Allroad.

Whenever a new car debuts, you can rest assured X-Tomi Design from Hungary takes one of the official images and messes around with it to imagine all sorts of versions of that model. The most recent example would have to be the 2019 Audi A1, now a Sportback-only model. A quartet of renderings has been published, but don’t get your hopes up too high just yet as it seems highly unlikely any of these design exercises will ever come to life. Still, the speculative renders are a good “what if.”

First up, it’s the A1 Avant imagined as a more luxurious take on the Volkswagen Group’s only subcompact wagon on sale today in Europe, the Skoda Fabia Combi. With the Seat Ibiza ST not getting a new generation based on the latest supermini because of the previous generation’s poor sales, the B-segment wagon from Czech Republic is the only way to go if you’re after a small hauler.

Discover the all-new A1: 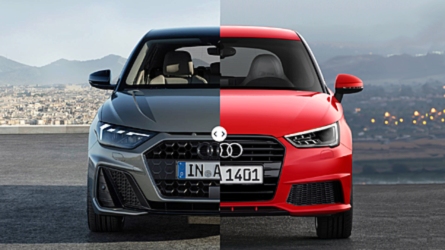 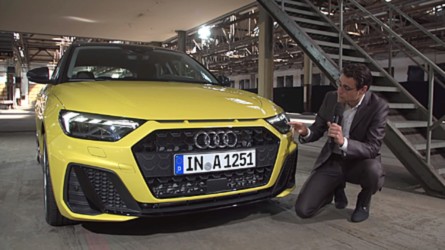 Does the A1 Avant make sense from a business point of view? No. Would it be an interesting model if it existed? Yes. With no Avant on the way, it goes without saying there won’t be an A1 Allroad either since the rugged derivative would be based on the standard wagon, but with extra plastic body cladding, raised suspension, and standard Quattro.

As for an RS1 Sportback, the chances of seeing one in real life are also quite slim since Audi Sport has promised to focus on SUVs for the expansion of its RS portfolio. The pocket rocket has also been envisioned by X-Tomi Design in a hardcore Clubsport Quattro variant in the same vein as the bonkers 500-horsepower 2011 A1 Clubsport Quattro concept. The latter was followed a year later by a road-going car, but with roughly half the power.

While these four A1 flavors are unlikely to see the light of production day, at least we can take comfort from knowing Audi will launch an S1 Sportback next year with approximately 250 horses trained in Ingolstadt.