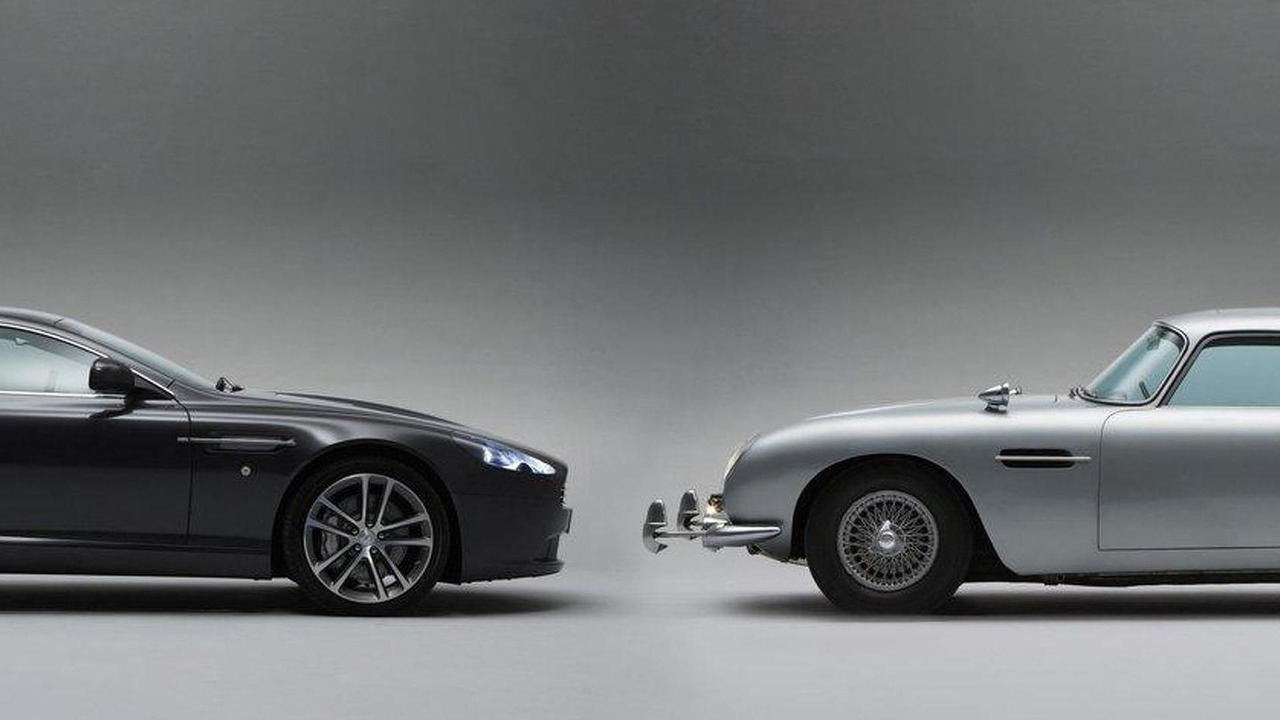 Bought by American Harry Yeaggy, the iconic movie car is original condition and features all of the gadgets used in the Bond movies. Speaking of the latter, the DB5 has a rear bulletproof shield, hidden Browning machine guns, a passenger ejector seat, a nail / calthrop spreader, and an oil slick sprayer. Furthermore, there's futuristic goodies (for 1964) such as a mobile phone and a radar receiver.

According to Yeaggy, "This is a car that I've always wanted, after all it is the most famous car in the world."