This could be the LF-1 Limitless come to life.

If you take a look at the Lexus lineup, you’ll notice something about how it names its models – if you consider two-letter combinations names. Across its lineup, Lexus denotes its flagship model with the “L” prefix with the S, C, and X suffix denoting sedan, coupe, and SUV, respectively. Earlier this month, Lexus registered “LQ” in the U.S., possibly for a future model, according to AutoGuide.com. Conveniently, Lexus showed the LF-1 Limitless concept during the Detroit Auto Show earlier this year. In the official press release at the time, Lexus said the concept has the “potential to shape the future of a flagship luxury crossover.” Could the LQ be that flagship luxury crossover? 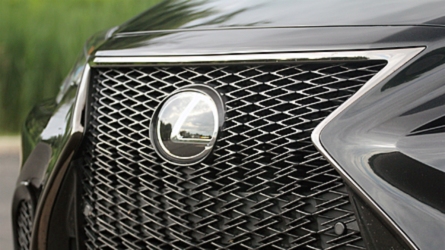 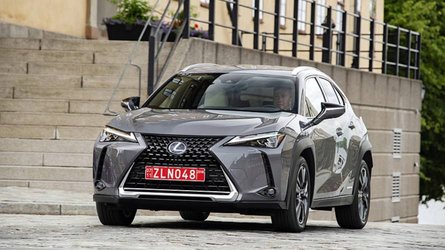 The LF-1 Limitless, designed in collaboration with CALTY Design Research in California, is longer than the LX but with a significantly lower profile. Even the wheelbase measures marginally close to the LX’s, coming in at 2975 millimeters (117.1 inches). The size would make it a perfect top-tier crossover in the Lexus lineup, especially with those 22-inch wheels.

The design of the LF-1 Limitless takes the best design cues from Lexus. That means the substantial spindle grille returns, more outlandish than ever before. Thankfully, the rest of the crossover’s design isn’t as controversial. The profile is sleek with a long hood and sweeping roofline that ends in an odd split rear spoiler. Both the headlights and taillights are thin-slit, futuristic units that likely won’t entirely make production just like the flush door handles and missing side mirrors. Both would return to a production version. 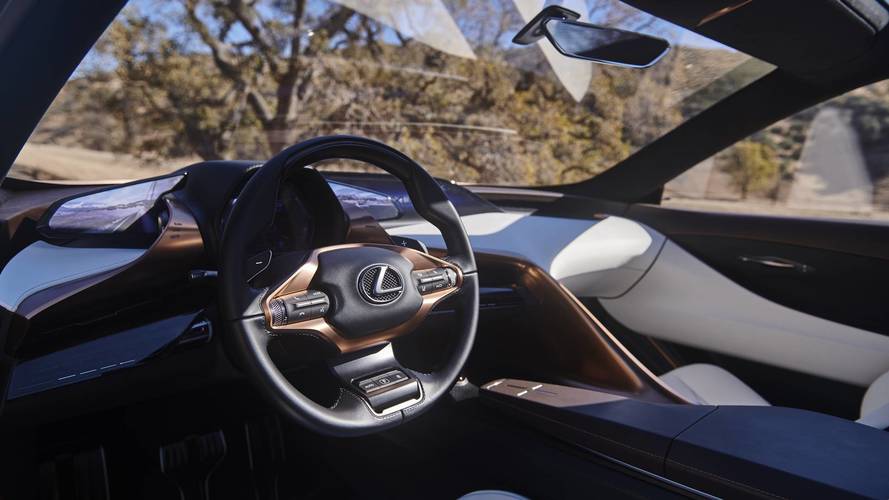 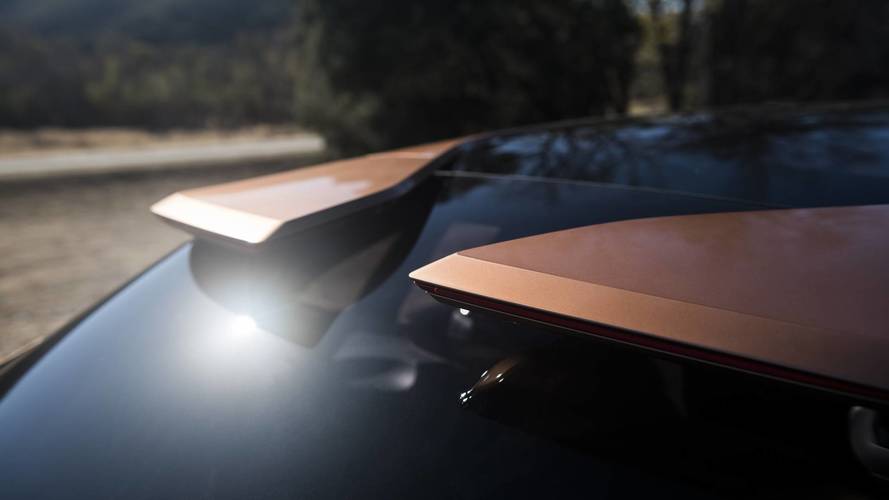 Inside, there’s a minimalist cabin with seating for four. A production version would set five. There’s a fully digital instrument cluster, a wide infotainment screen, and touch-sensitive buttons. The front-seat headrests have screens for rear-seat entertainment.

One thing missing from the plethora of available information on the LX was the powertrain. If the car enters production as the LQ, expect as gasoline engine at a minimum. There’s also the possibility of a hybrid, or plug-in hybrid, pure EV, or possibly a fuel cell hydrogen propulsion system.