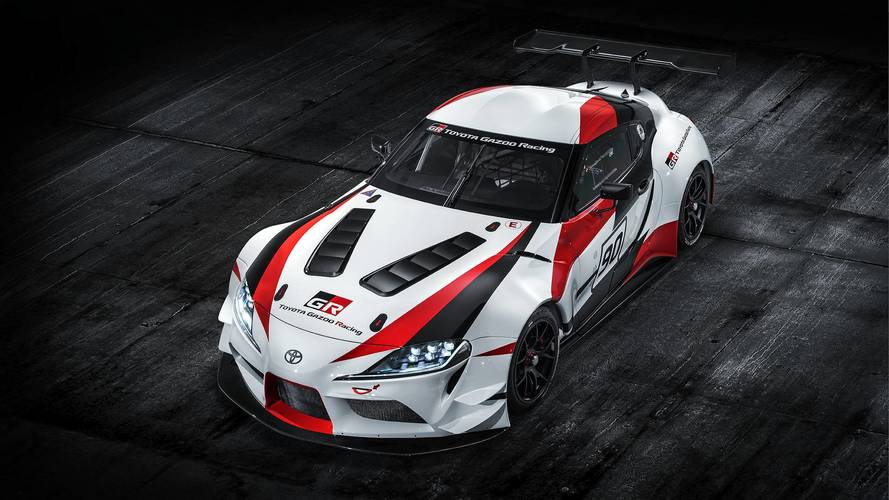 Which is why it will likely be offered only with a dual-clutch automatic.

Rumors about the much-awaited resurrection of the Supra have been piling up in recent months, and while some have turned out to be nothing more than false alarms, the reports about the absence of a manual gearbox are in fact valid. In a recent interview with Japan’s Infoseek, Toyota’s chief engineer and the man behind the 86, Tetsuya Tada, said a manual gearbox is currently not being considered for the reborn Supra.

He argued that because of the high level of torque produced by the engine, manually shifting gears would “feel worse,” hence why he strongly believes a stick shift is not necessary. While Tada referred to the Supra – which has been in development since 2015 - as being a dual-clutch-only “pure sports car,” its BMW Z4 counterpart is expected to keep the manual gearbox alive to the delight of purists.

To recap what we know so far about the Supra, Tada revealed in a previous statement made about a month ago that the sports car will have an ideal 50:50 weight distribution and that it might not get a hybrid powertrain after all. Speaking of power, a recent report suggests a turbocharged inline-six engine developed by BMW will be installed in the new Supra with a pair of turbochargers good for roughly 450 hp. What we do know for sure from Tada is that during the development phase, the highly anticipated sports car was benchmarked against Porsche – praised for “handling and sensuality of the engine.”

The official reveal is slated to take place sometime this fall, so we might get to see the new Supra at the Paris Motor Show at the beginning of October, although an online reveal could actually occur sooner than that. As for the next-generation BMW Z4, it will debut this summer. Latest intel suggests both will be built in Graz, Austria by Magna Steyr.