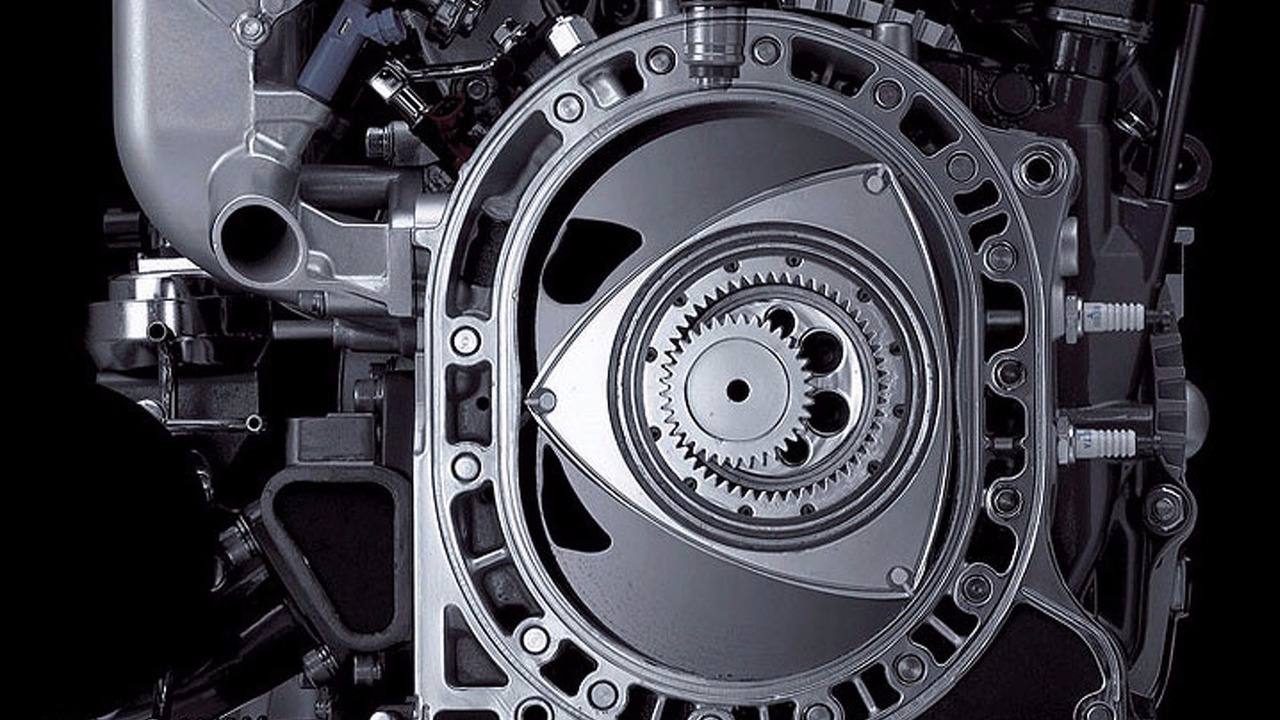 It will be used as a range-extender in a new EV.

That day has finally come – Mazda, through the voice of its Vice President of Sales and Customer Service for Europe, Martijn ten Brink, has confirmed the legendary rotary engine will be making a comeback. Speaking to ZerAuto.nl, Brink has revealed a number of very interesting details regarding the company’s future plans.

Under the new Zoom-Zoom 2030 plan, Mazda will build a purely electric car, which will arrive sometimes next year. No other details are available at the moment, but Brink has confirmed the EV will be optionally available with a range-extender in the form of a new Wankel engine. Despite being “not really necessary, because the average buyer travels an average of 37 miles (60 kilometers) per day from home to work and back again,” the rotary motor’s main goal will be to “take away any concerns from customers.”

The unit in question will be a single-disc engine and won’t use a turbocharger. It will act strictly as a generator and will be positioned low in the construction to keep the center of gravity low. Being “as big as a shoebox,” it will provide vibration-free operation, and the driver won’t even notice when it starts.

However, despite the major push towards electrification, Mazda still believes the internal combustion engine has potential. “In the eyes of Mazda, the fuel engine is far from being written off,” Brink explains. “Even in 15 to 25 years, the fuel engine will remain an important unit for cars, as hybrids and plug-in hybrids both use it.”

The automaker plans to boost the thermal efficiency of its combustion engines to about 56 percent, which should make future Mazda models on par with modern EVs in terms of well-to-wheel emissions. The Skyactiv-X technology, the first compression-ignition gasoline engine to be made commercially available, will be ready to hit showrooms within a few years.