Mitsubishi Refuses To Rule Out A Return Of The Evo Name 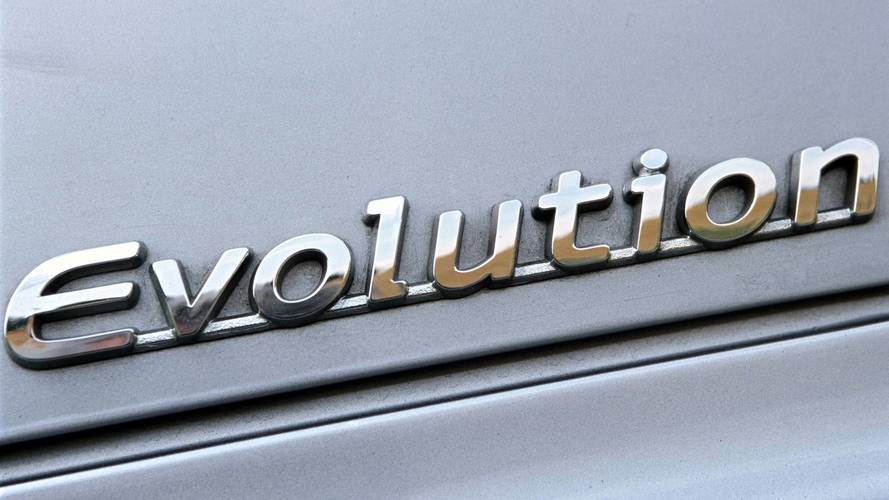 UK boss says a new Evo probably wouldn't share much with the original, though.

Mitsubishi will not rule out a return to the performance car market with an Evolution-badged car, although a new model would almost certainly be very different to the rally-bred sedan of the late 1990s and early 2000s. When asked about the nameplate’s possible return, the company’s UK managing director, Lance Bradley, said there was "no reason" why the Evo name could not be reincarnated, but that the company had no plans to bring it back.

What if Evo returns:

"There’s nothing in the pipeline at the moment, but anything’s possible – nothing’s ruled in and nothing’s ruled out," he said. "If there were to be one it would probably be different from what it’s currently. The day of the very high-powered sedan car from us is probably gone, but as long as it lives up to the ideals the Evo demonstrated there’s no reason why we couldn’t do it with a different kind of vehicle.

"Our focus is on SUVs and electrified drivetrains, but it’s possible that there could be an option for a more performance-orientated version of one of the models. The hybrid market is still developing, but an electric drivetrain is usually quicker than an internal combustion powertrain, so you can have some very exciting electrified drivetrains."

However, Bradley also warned that the company has to be cautious about the way it treats the Evo name, saying customers have become attached to the iconic moniker.

"You do have to be very sensitive," he added. "It’s an iconic car and there’s a lot of people with a very emotional attachment. If you’ve got an icon you’ve got to be careful not to do anything that undermines it, and sometimes it’s better to leave things alone, rather than undermining it."