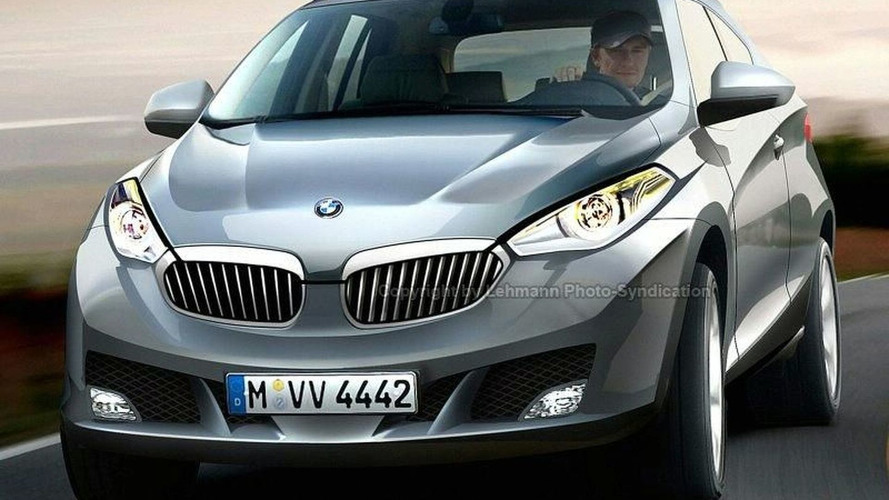 New X4 would be a baby X6. It would share its underpinnings with the X3 but looks-wise will be a smaller version of the sport coupe/SUV X6.

BMW Blog has the scoop on some possible new BMW models, as per the reporting of an apparent inside source who goes by the moniker Scott26.  Scott26 has an impressive track record of divulging correct information before release.

Still taken with a healthy does of skepticism, Scott26 reports that BMW is, at the very least, considering the following models: An X4, an X3 M and an X3 35iS.

The most enticing of these is, of course, the X4, which would be an entirely new model. It would basically be a baby take on the X6. Stylistically, it would resemble the X6's sport coupe/SUV design, while the car would share much of its make up of engines and technology, probably even its platform, with the X3 range.

"BMW are keen to capitalize on the success of the X6 by offering a "downsized" version of [it]," writes Scott26 on BMW Blog.

But that is not to exclude a possible X3 M variant. "An X3M using the powerplant from the upcoming 1M is on the table also," writes Scott26, although, he says, no final decision has been made.

Such reports are difficult to verify but one thing is certain, BMW has built its success over the last decade by introducing new, sometimes niche models, into its lineup, that have been very effective at expanding sales of the brand.