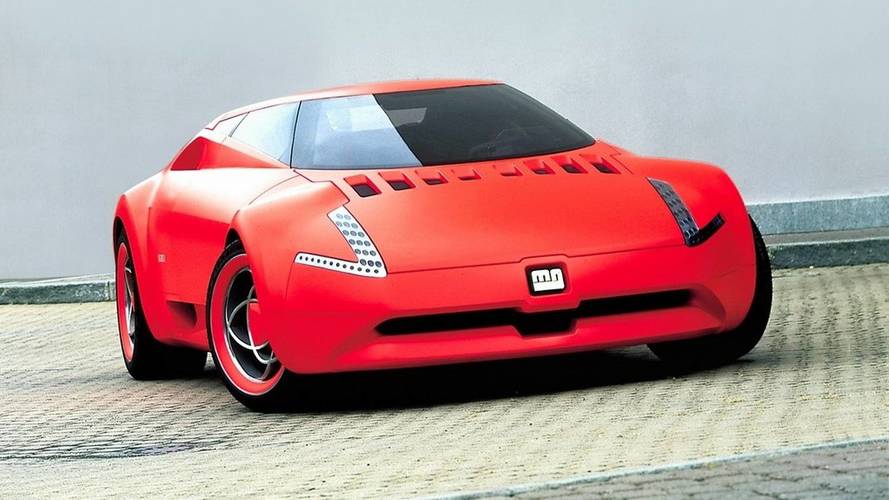 Nearly 30 years after its inception, the legendary Lancia Stratos received a modern interpretation from its creator Marcello Gandini.

Specs: not available since it was only a fullsize scale model, although it was envisioned to accommodate a Maserati V8 with 370 horsepower

With the New Stratos currently making the headlines, we figured it would be the right time to check out another revival of the legendary rally car.

It’s certainly a rare occasion in the automotive industry when the designer of a hugely popular car such as the Lancia Stratos is asked to give it a makeover, so having a closer look at the Stola S81 feels quite special. Painted in a flashy orange hue as a nod to the HF Prototype from 1971, the concept was designed by the same Marcello Gandini.

Turin-based Stola design studio unveiled the concept car at the 2001 Turin Motor Show, some 28 years since the debut of the original Lancia Stratos, which as we all know went on to become one of the most successful race cars ever. The “S81” in its name was a reference to the 81st anniversary of Alfredo Stola’s workshop established way back in 1919.

Unveiled a decade before the Ferrari 430 Scuderia-based New Stratos, the Stola S81 was nothing more than a fullsize scale model, so it did not have any running gear. As such, there weren’t any plans to come out with a production version, although the concept was reportedly envisioned to accommodate a V8 engine from Maserati good for 370 horsepower.

Like with movies, sequels are rarely able to match the excitement of the original, but even so the Stola S81 was a nice tribute to one of the most fabled nameplates in the rally scene. Instead of using clay like with most scale models, a paintable epoxy resin was used to create a modern take on the familiar wedge shape that put Lancia in the hall of fame.

Featuring roughly the same proportions as its source of inspiration, the modern take on the Stratos still looks special nearly two decades later thanks partly to its wraparound windscreen and those funky alloy wheels. The S81 was more than just a reboot as it also incorporated some features distancing the concept from Lancia’s masterpiece, such as the LED headlights shaped like boomerangs and a continuous light strip at the back. Inside, it even had a head-up display, though we’re pretty sure that was just for show.

According to Car Design News, the one-off is now resting in the collection of Corrado Lopresto, a Milanese architect and businessman. He also owns the rather peculiar Lancia Sibilo pictured above, a 1978 concept that was also based on the Stratos.